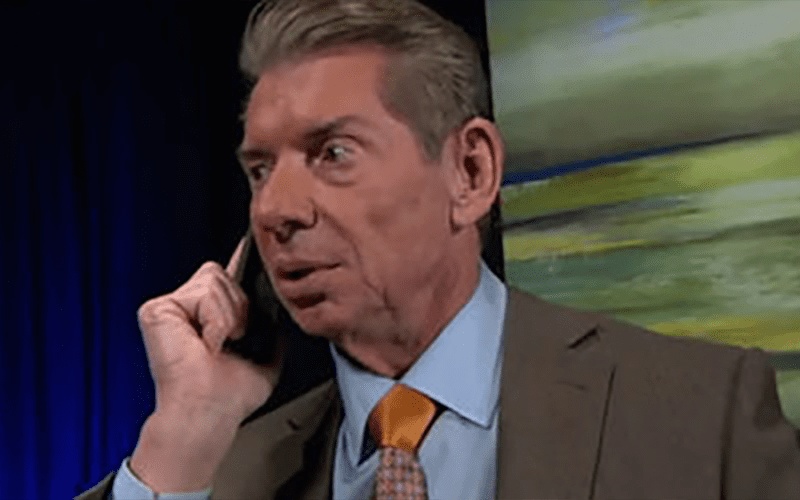 Vince McMahon is usually around but he wasn’t backstage at Extreme Rules. PW Insider reports Triple H and Billy Kidman ran the Gorilla Position last night. McMahon was in communication with officials at the show

The main event roster was brought to Extreme Rules to meet with Hulk Hogan so he could speak to them all as a whole.

It looks like everything still went according to plan for the most part if you don’t count the crowd’s treatment of the main event match.

But Vince McMahon wasn’t in the building, it wasn’t noted where he was or why he had to miss such a big show especially with Hogan arriving backstage that night. But at least he had people who could fill in when needed.