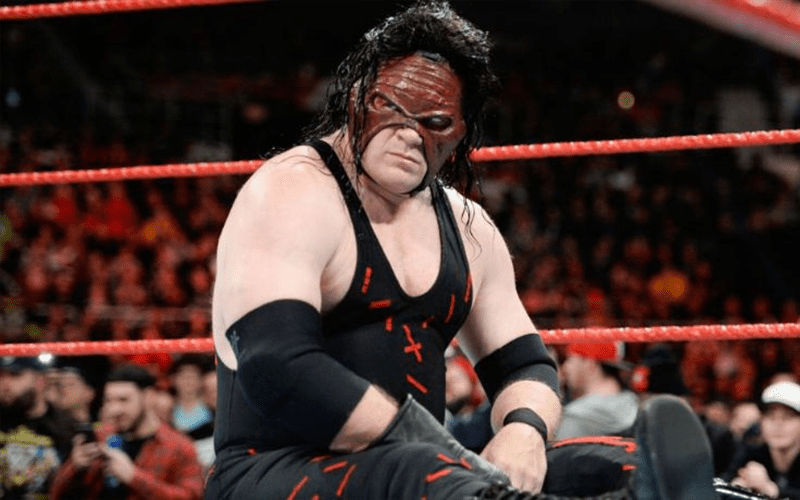 This past Thursday in Knox County, Tennessee Mayor Tim Burchett declared the day Rusev Day at an auction attended by Rusev, as well as Kane. Kane was seen limping around and wearing a medical walking boot at the event, which is used to protect the foot and ankle due to injury or surgery. 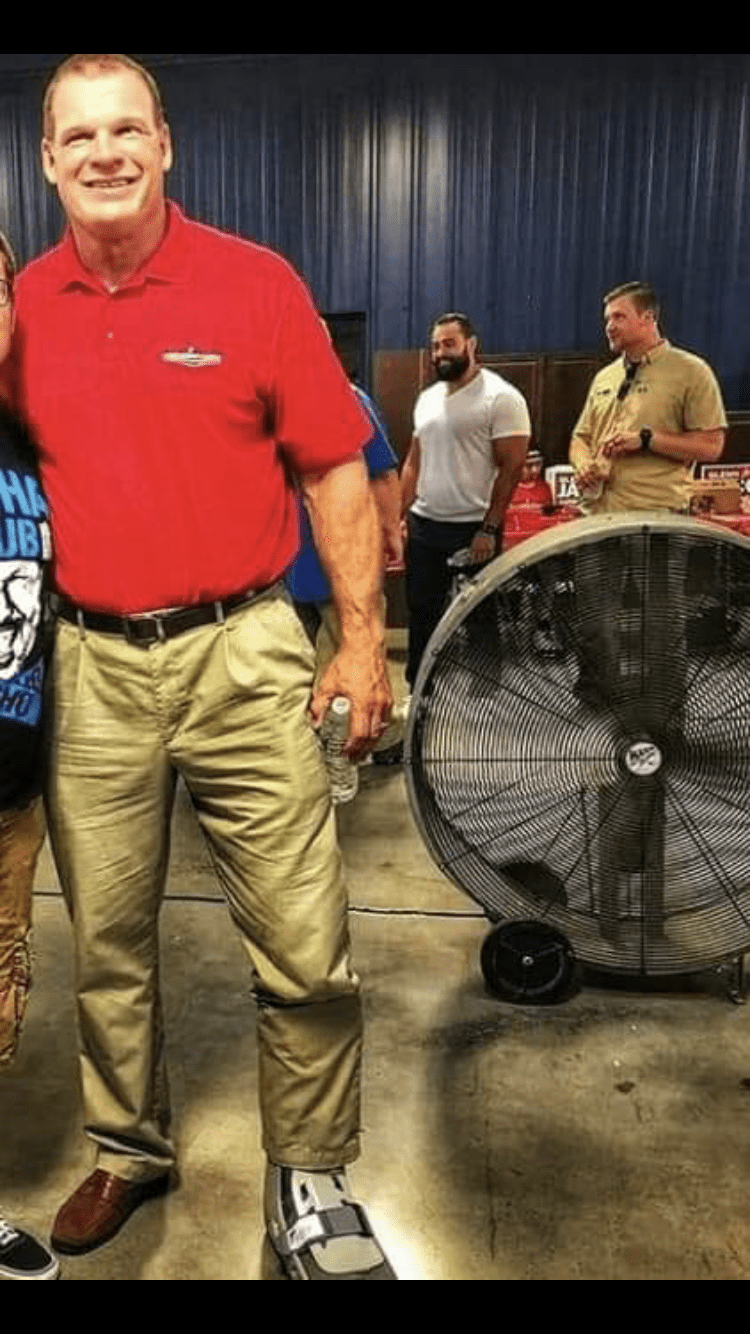 When asked about his injured foot at the event, Kane said that it wasn’t wrestling related and that he should be fine for his match at Extreme Rules. Kane obviously will be working a limited role in his match that will see him team with Daniel Bryan to take on The Bludgeon Brothers.