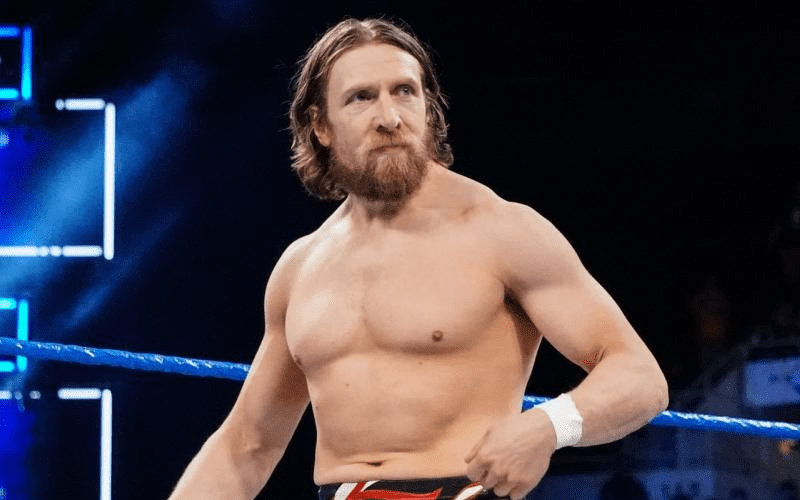 It looks like WWE can book Daniel Bryan for as many shows as they want at this point because he has reportedly re-signed another deal with WWE.

Bryan’s contract was set to expire in September but now he is going to be sticking around.Sean Ross Sapp reports Daniel Bryan has signed a new WWE contract.

Only time will tell how long this deal is and for how much. It is also unknown if this new deal will result in more of a push for D-Bry.

But it looks like he’ll be sticking around which is a big reason for all of his fans to let out a huge “yes” chant.