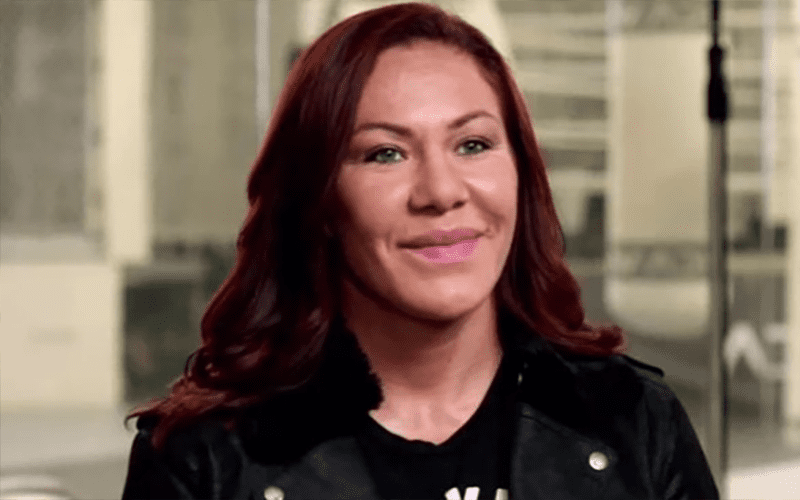 While speaking to Combate News, Cris Cyborg indicated that her upcoming fight with Amanda Nunes on December 29th could be her last fight with UFC. She spoke how the bout was originally going to take place on September 8th but it was pushed back.

“Last week I talked to the UFC, and I said I wanted to fight, that I’m ready to fight. I’ve been training, ready and I want to fight. They offered me September the 8th in Dallas to fight Amanda. I said that’s fine. I’ll fight. I’ve been training. I’m ready. A champion has to be ready all the time. Then on Monday they said (she) didn’t accept Sept. 8. Then I said I wanted to fight anyway. I want to fight. I don’t want to be idle. And then Amanda sent the picture saying she accepted the fight on Dec. 29.”

Cyborg added that she thinks the Nunes bout will be her last under the UFC banner.

“I believe [Nunes] will be my last fight in the UFC. My contract goes until March and with me waiting to fight in December. I think it will be the last one people will see me fight.”

(H/T MMAJunkie for the above quotes)