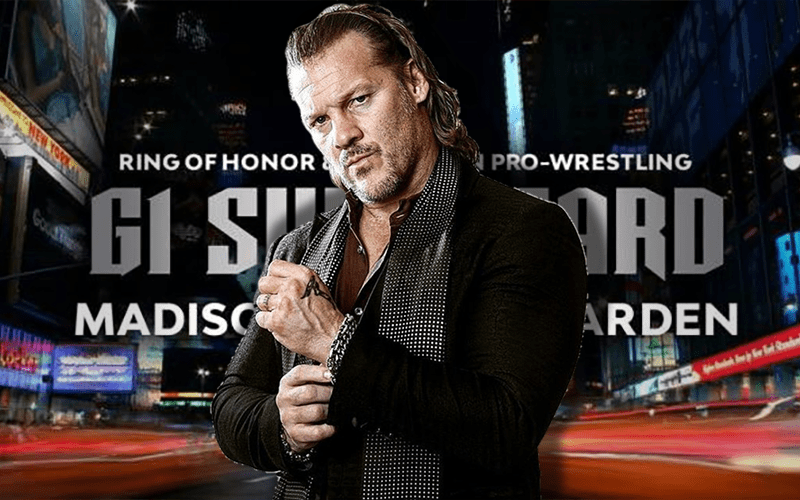 It was announced on Thursday that ROH and NJPW will be running Madison Square Garden during WrestleMania weekend.

IWGP Intercontinental Champion Chris Jericho was not featured in the advertisement for the event. When asked on Twitter, Dave Meltzer offered the following an explanations as to why Jericho may not be appearing at the event.

I strongly doubt it. Only way would be an extreme falling out with Vince, and he respects Vince far too much. https://t.co/Dk7rDmW3yJ