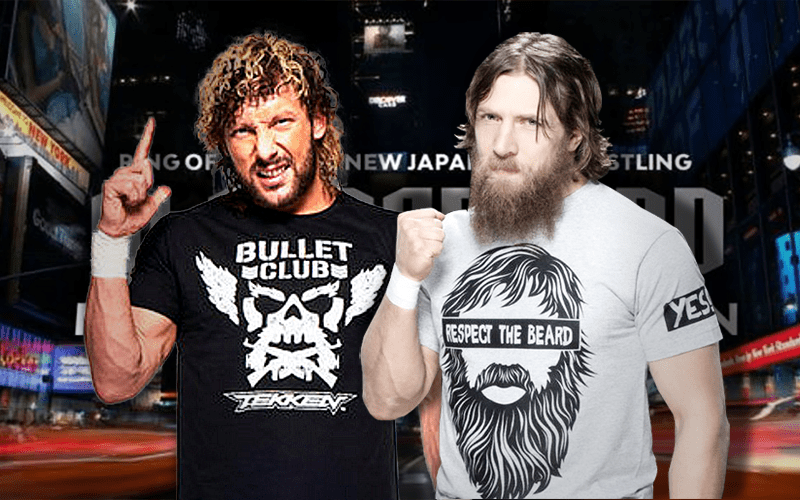 With Daniel Bryan still not signed to a new contract, several individuals still believe he could be on his way out of the company.

Dave Meltzer answered on whether or not Bryan vs. Kenny Omega would sell out the upcoming G1 Supercard event at Madison Square Garden on April 6th. He wrote the following on Twitter:

Depends on some factors, but on April 6, it would with ease. https://t.co/1FTmomXGbS