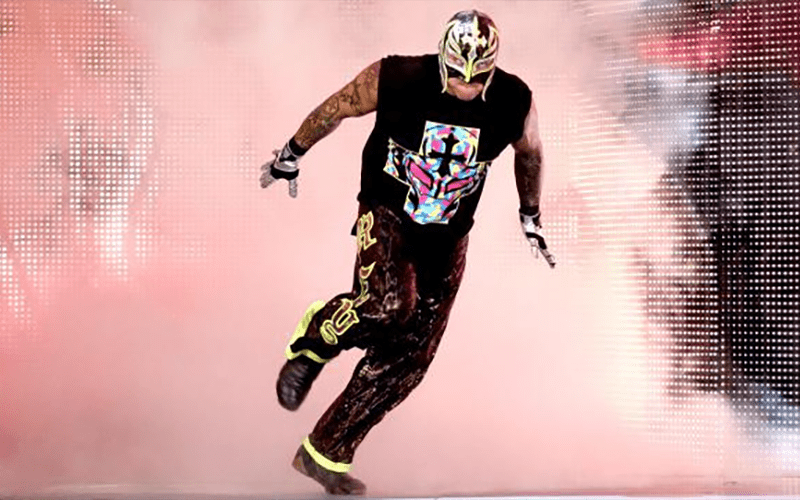 Rey Mysterio will be returning to New Japan Pro Wrestling at next month’s G1 finals.

NJPW announced Thursday night that Mysterio will be competing at Budokan Hall on August 12th as part of the final show for this year’s G1. This show will be the last of NJPW’s three consecutive nights at the venue.

The company did not reveal Mysterio’s opponent for the show.