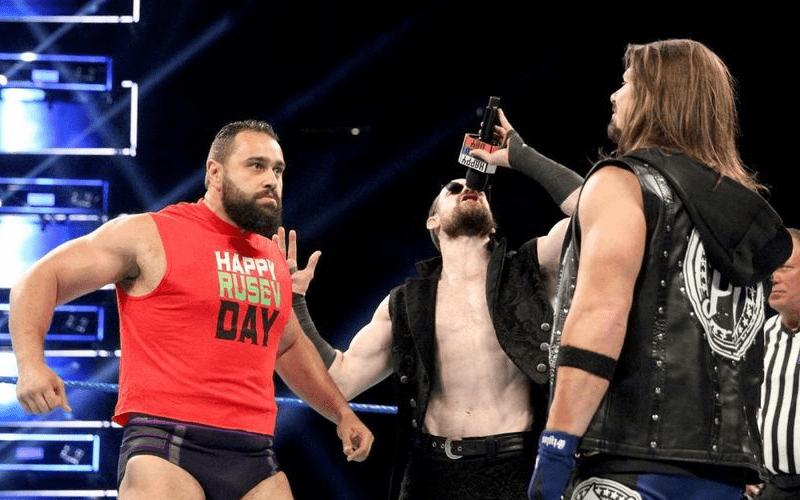 Many are expecting Styles to walk away victorious, and that’s not a bad result. It would be hard to complain about that. But what if Rusev won? What if the Bulgarian became the new WWE Champion? What are the pros and cons of Rusev becoming WWE Champion? 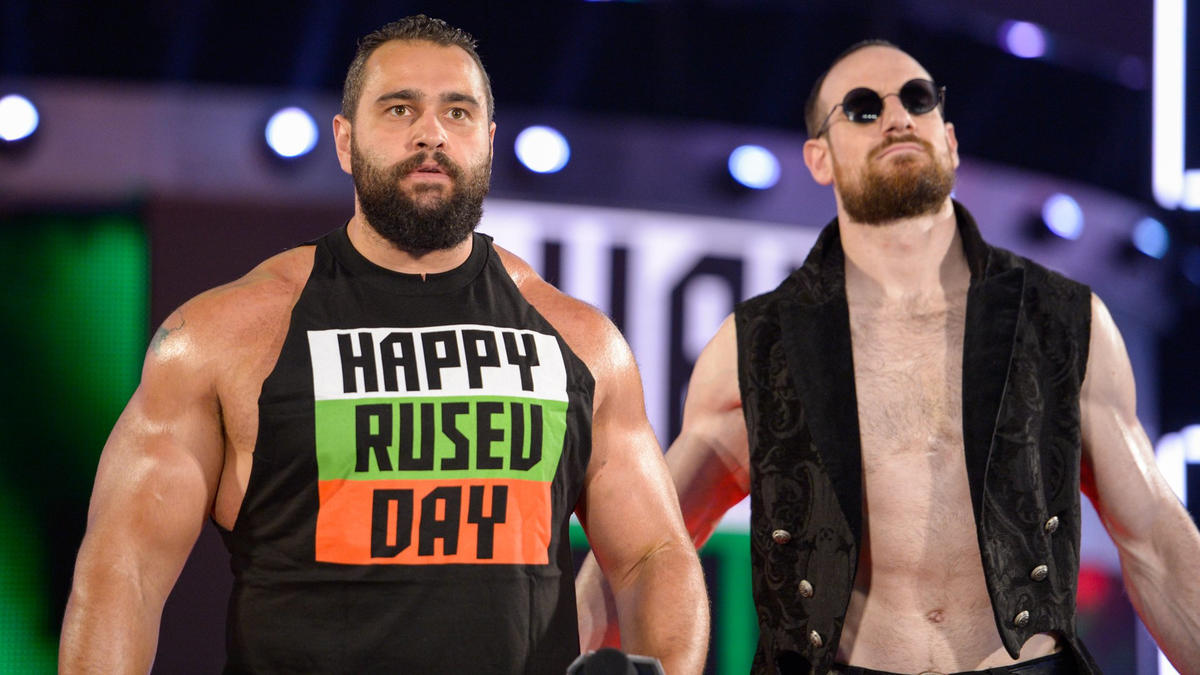 Get this: AJ Styles’ reign as WWE Champion is rapidly approaching 250 days in length. That is a very long time. In that time frame, he’s faced and defeated seven different challengers (fun fact: five of those seven moved to Raw, and one is a free agent who shows up wherever and whenever he wants). Styles’s reign hasn’t been clogged by the same few people, unlike before when pretty much the only three people in the WWE Championship picture were John Cena, Triple H, and Randy Orton. But Styles has been in control for a long time.

That’s not necessarily a bad thing, especially when one is as consistent and talented as AJ Styles. Still, if Rusev were to beat him and become WWE Champion, he’d be new blood in a title scene. I know that after the whole Jinder debacle that it’s hard to want new blood, but Rusev’s different from Jinder.

Variety is the spice of life, and a Rusev title run would be interesting to say the least.