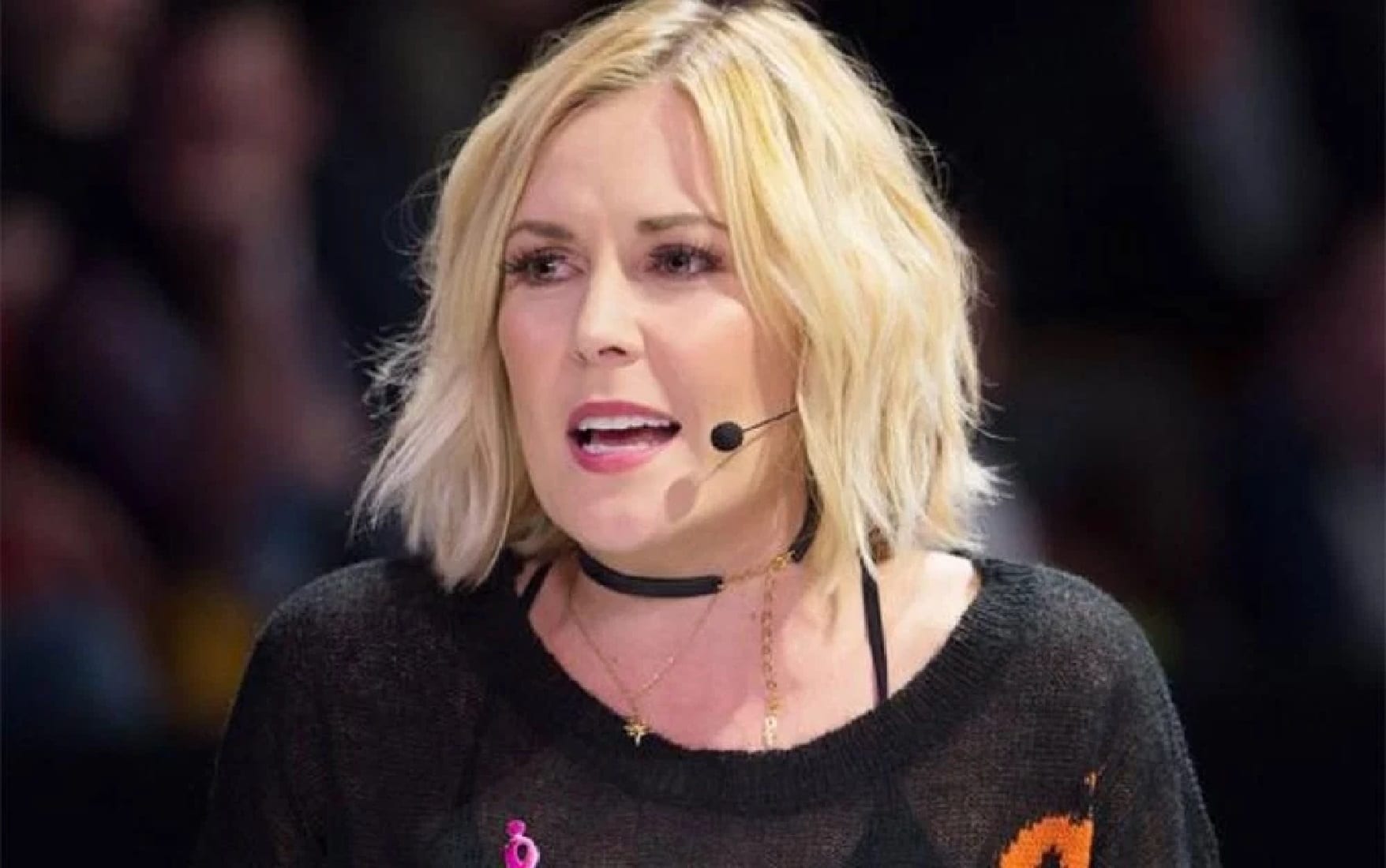 Renee Young lives in Las Vegas but she was recently staying in a hotel in Orlando. She said nobody knew she was there except for her husband. But someone obviously knew she was there because the front desk called her and told her she had a package waiting for her.

Renee Young’s mind started to race as she wondered who sent her something. She thought about what it was and was scared for a moment that it could be anthrax. “That would be off-putting, right?” she said.

It turns out she just needed a document for work. WWE apparently sent her a file she needed and the front desk at the hotel got her hopes up for no reason.

“At least it’s not anthrax,” Renee said. So it looks like things could have been much worse.