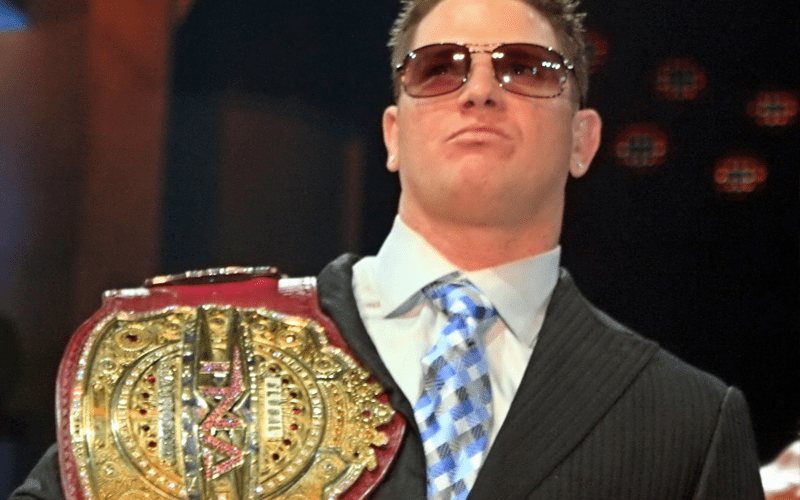 The original TNA Legends Championship belt has been put for for sale.

An individual that goes by the name “Da Belt Guy” posted the championship title on Reddit. His asking price for the title belt is $17,500 and he claims this is the original belt as no replicas were ever made.

Here is what he wrote:

One of the few ring used belts I can publicly offer for sale.

The one and only one ever used, made by Dave Millican!

Did I leave anything out?

This is the only one ever made, replicas or authorized copies were never made!

One of many ring used belts I have for sale. Price is $17,500 delivered. Certified check only.

Serious parties can PM or email me if interested.