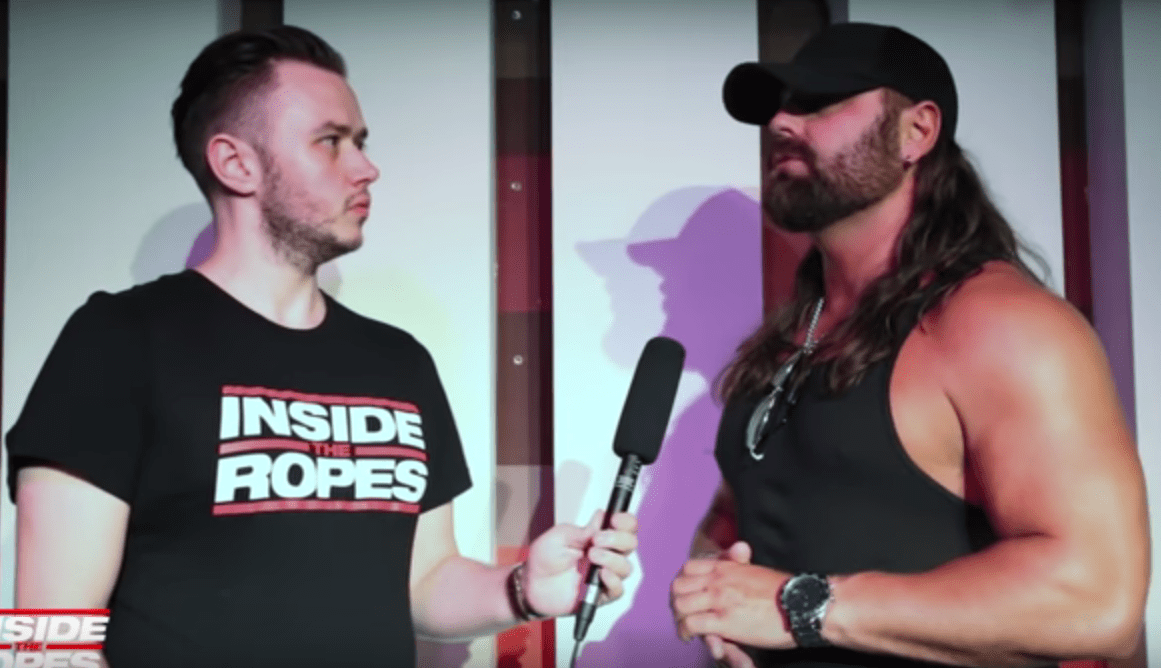 The Cowboy James Storm had a brief stint with NXT back in 2015, where he worked a couple of television tapings and beat the likes of Adam Rose and Danny Burch. He eventually decided not to sign a full-time contract with WWE and made his return to IMPACT to reunite BEER MONEY. Storm recently caught up with Inside The Ropes to discuss that decision.

Before I went back, me and Bobby [Roode] talked about it that he might be leaving before I even went back. Every man has to create his own path plain and simple. To me I had to go get my life straight I had to go do all this stuff. You know when I was with Impact Wrestling during that last run it was more, I don’t wanna say going through the motions because I’m not that guy.

Storm would ultimately regret his decision to return since IMPACT didn’t really have a whole lot for him to do when he returned.

When I go out there I like to bust my ass and earn my money. But it just seemed creative didn’t know what to do with me which is to me, stupid. Because I was the biggest babyface they had. All you gotta do is give me a microphone, show me the ring, hit my music, and I’ll go out and entertain the people. It’s not that hard, it’s not rocket science. So I don’t wanna say I was going through the motions but to me, it kinda felt like I was.

On his possible return to the WWE, and if he can handle the grueling road schedule.

It’s one of those things. I kinda threw it out there and only time will tell, we’ll see what happens. Right now I’m getting in the best shape I can get in. Like you said, I’m getting my s–t together. It was more my personal and my family life that I had to get together and all that’s taken care of.

“I’m one of those guys that I like to be considered a road warrior. Like I don’t care about how many days I’m on the road. My wife loves for me to be on the road, she’s like: ‘get out of the house.’ I just love to wrestle. That is why I got into wrestling is to wrestle. You always hear people complaining about being on the road too much and the travel and the hotels — pussies, f–k that. That’s what I’m about. Put me on the road because that’s what I signed up for to entertain these people. Run around in the world in my underwear and entertain the people.

(H/T to WrestlingInc for the above transcript)