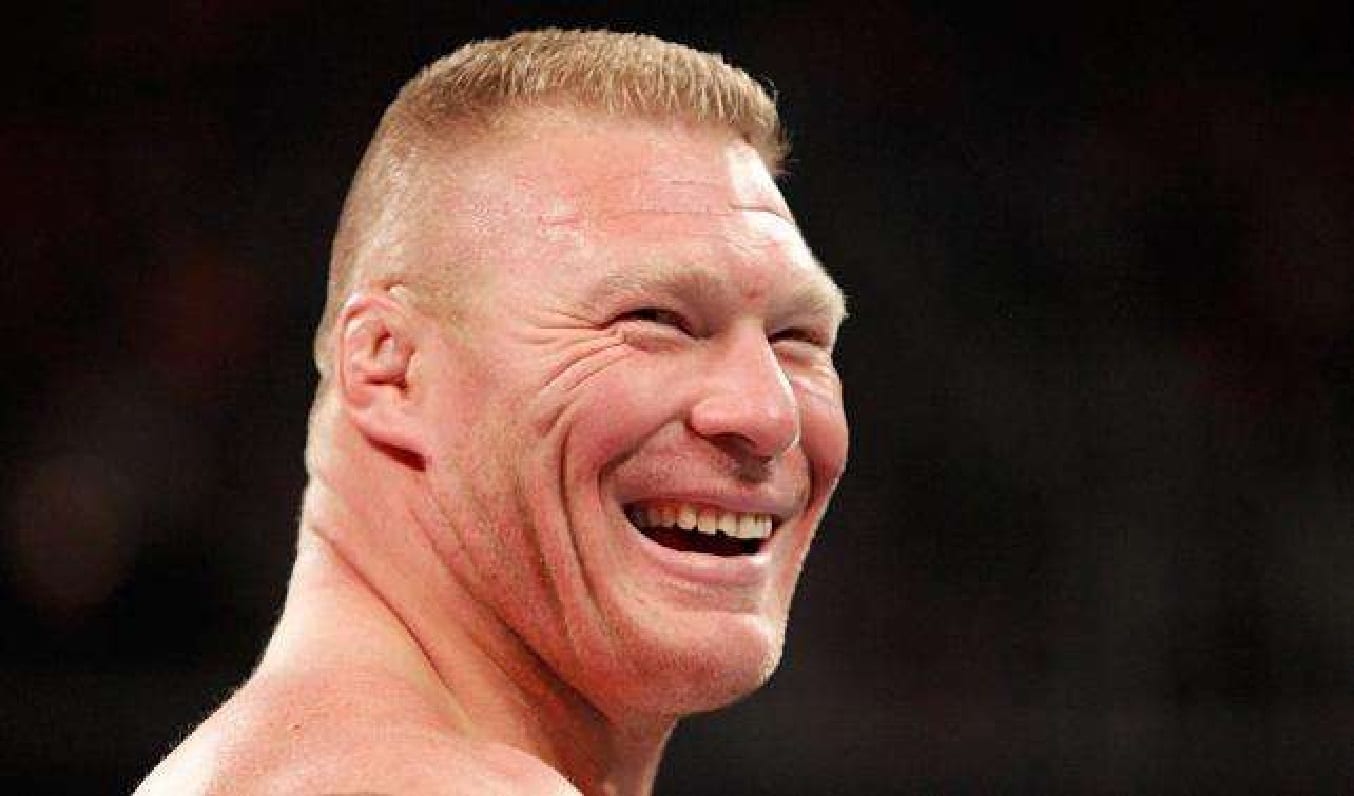 Brock Lesnar might have popped back up in UFC but he’s still the WWE Universal Champion. Lesnar wasn’t sporting his Universal Title at UFC 226, but he still needs to do something about his title.

Roman Reigns vs Brock Lesnar seems like it’s destined to happen again. Although there’s word Lesnar isn’t going to be at SummerSlam, it looks like this could take place anyway. Unless WWE has something else planned like staging a walkout for Lesnar where they just strip him of the Universal Title.

Dave Meltzer noted Lesnar is still scheduled for another match during Wrestling Observer Radio. Seeing how his contract is up at the end of August, a SummerSlam match seems likely.

“He’s under contract with WWE until the end of August and he’s got one more match in his contract.”

Who knows what WWE is going to do in an attempt at gaining attention? They could have something unconventional planned for the end of Lesnar’s title reign, but it’s likely we could see Lesnar work another match in WWE before he really gears up to face Daniel Cormier.