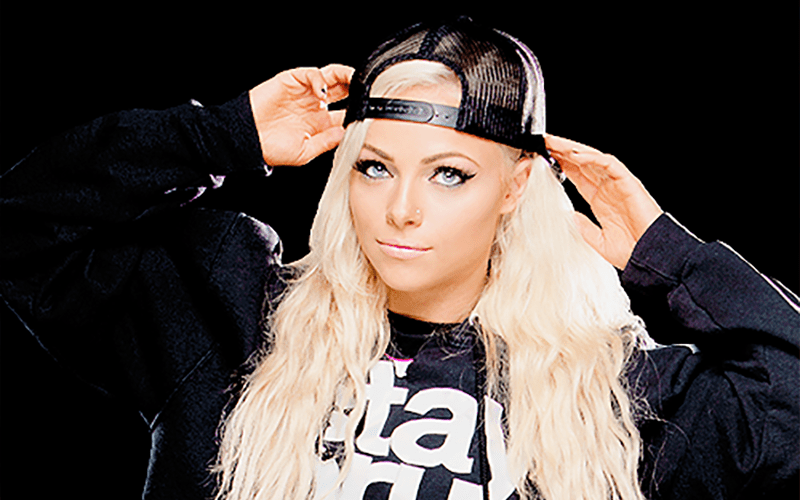 Liv Morgan loves to wear hats around where ever she goes. If you’ve seen her in public or on social media when she’s not in the ring she often wears a hat. But she took her love of hats to another level recently.

Morgan is obviously making more money on the main roster than she did in NXT. It also looks like she knows how to spend it as well.

Liv recently purchased a Gucci NY Yankees hat that retails at $530. Even if she got a good deal on a sale, this is still a lot to spend on a hat. But it doesn’t sound like she minds at all because she was excited to get the last one they had in stock. So obviously this is a popular hat.

Of course, she will do whatever she wants with her money. So good for Liv because she gets to wear Gucci and the Yankees at the same time.

They said one left 🤷🏼‍♀️ pic.twitter.com/vhYMnzIh4T 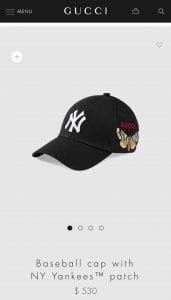