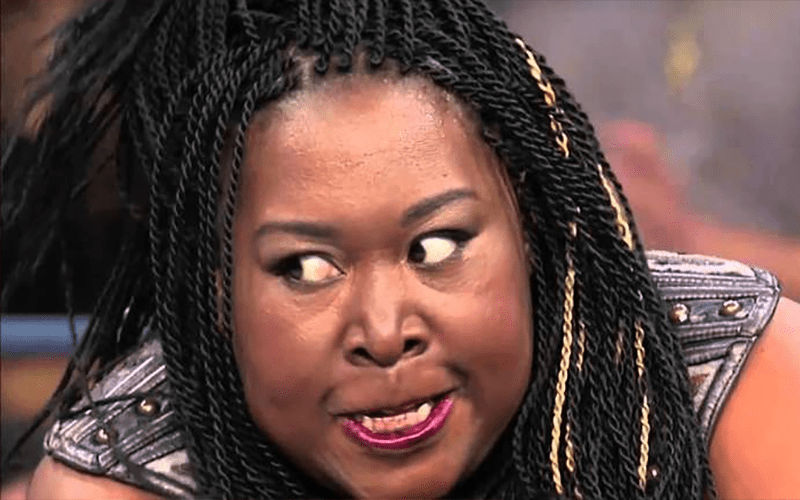 While speaking with The Ringer, Awesome Kong talked about originally not liking her “Amazing Kong” name she received when she first started working overseas.

“When I first went to Japan, I didn’t get to choose my name, Amazing Kong. In fact, I was training in Santa Monica at the New Japan dojo and Shinsuke Nakamura, who’s now a WWE superstar, called me Kong. I didn’t know if he was just unaware of the connotation that Kong would have for a black person, because he was from Japan, but I got really upset. Then they had to explain to me that they’d recently had a press conference, and that the company that was bringing me over had named me Kong. So I had to go home and really contemplate and really consider what I’d be getting myself into, and whether or not I should just ditch the job, even though it would be a great opportunity for me. I was at home, in Hollywood at the time, and an N.W.A song came on. I remember thinking, “Hey, N.W.A stands for what it stands for.” Since they can be N.W.A, I could be Kong, and I would make this name my own, and make anyone who sees it, hears it, and relates it to me understand that it’s about respect. And that I did. Anyone who sees Amazing or Awesome Kong respects that name first. I feel that that’s a goal that my people should always work towards, not a meaning of ridicule or put-down, but always respect. I owned it, and I own it today.”

You can listen to the full podcast here.