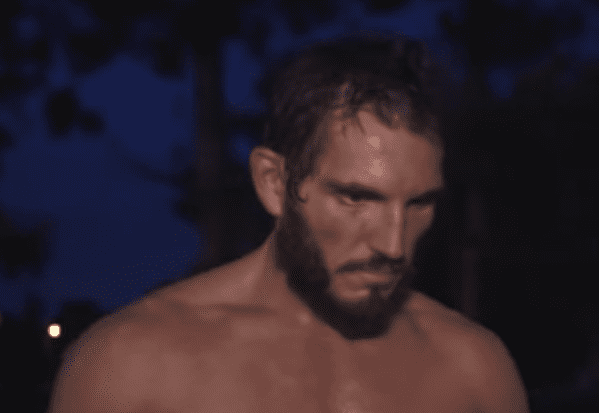 Johnny Gargano has always had this immaculate connection with the wrestling universe. He always leaves everything he fights for out on the line, and whether he comes up tragically short or he miraculously triumphs, the fans always shower him with applause and chants of “Johnny Wrestling.”

Not anymore. Johnny Wrestling is dead.

During this week’s NXT, Gargano showed a different side of himself in a victory over EC3. He was actively more aggressive, held onto submissions through the referee’s count, and used other tactics that is uncommon for the once heart of NXT. In a WWE Exclusive, Gargano was asked what sent him into this fit of rage. He wasn’t shy of resonding.

And then Chicago when he ripped the wedding ring from my finger, spit on it, threw it in the crowd and still won. He still won. When everything was said and done, his hand was raised and he won and he got everything he wanted. He beat me. He took everything away from me. I walked out – I didn’t leave in an ambulance, but I walked out and I walked through that curtain a different person. I woke up that next morning and I looked in the mirror and I didn’t know who’s looking back at me anymore.

Watch the full promo below.