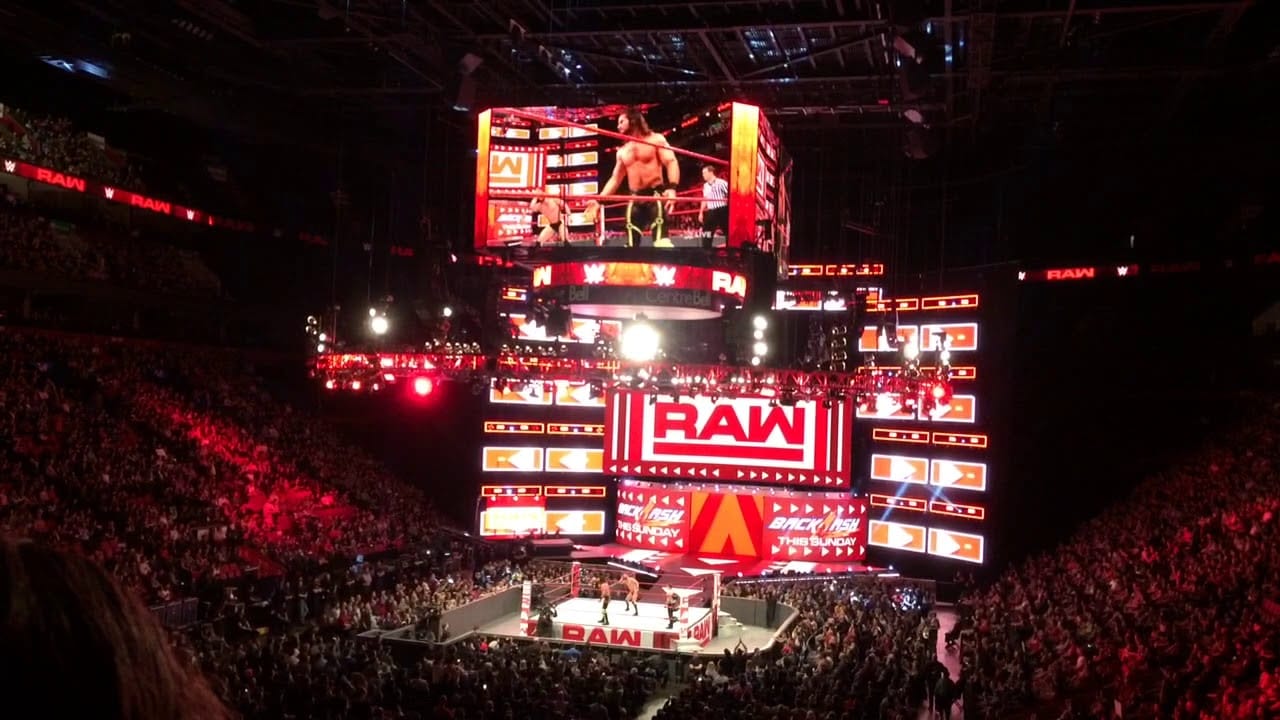 WWE held Raw in Sioux Falls South Dakota this week but the announce team didn’t let anyone know where they were throughout the entire show. It’s interesting to some, how WWE did this but it could have been by design.

Dave Meltzer mentioned on Wrestling Observer Radio how WWE uses a different technique at times when the city they pick for their live Monday night show isn’t a recognizable city. Since few people would be able to point out Sioux Falls or South Dakota on a map, WWE just didn’t say anything.

“Sometimes they’ll if the city isn’t impressive enough they’ll say they’re at a college, right? But this time since they weren’t at a college I don’t think they even said the state. The only thing I remember I think they said they were in the central time zone because they showed there was still light out and they said they’re in the central time zone.”

It looks like WWE could be ashamed of the fact they help Raw in South Dakota this week. They didn’t identify where they were holding the show this week. But next week’s in Boston will probably get a name drop for the city.