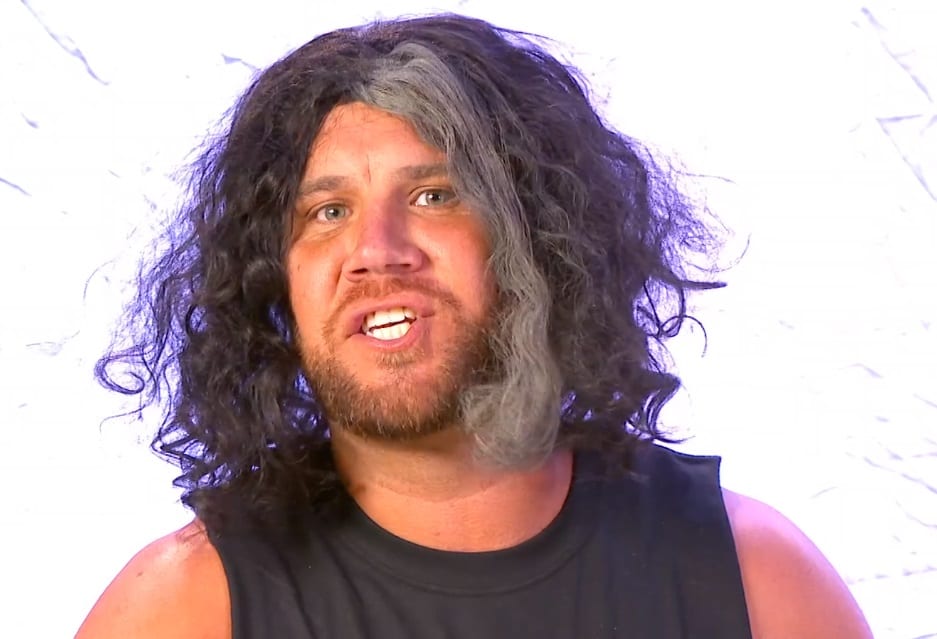 Being the son of Mr. Perfect doesn’t really mean you’re going do have a perfect run in WWE at all. Curtis Axel hasn’t had the easiest time making it all work for him on the main roster for a long time. His partnership with Bo Dallas might be finally paying off though.

Dave Meltzer explained on Wrestling Observer Radio how Curtis Axel’s win on Raw this week was a pretty big one. Of course, when you lose as much as Axel does, every win is a big deal… but this week’s episode was especially notable for Axel.

“So this is the first time that Axel has won two singles match in a row on Raw in five years.”

There was run about five years ago when Axel defeated Triple H and a couple other guys because WWE was pushing him. It didn’t keep up for him because WWE decided it wasn’t working and Meltzer noted he hasn’t won two singles matches in a row since this week. It looks like things are looking up for Axel.