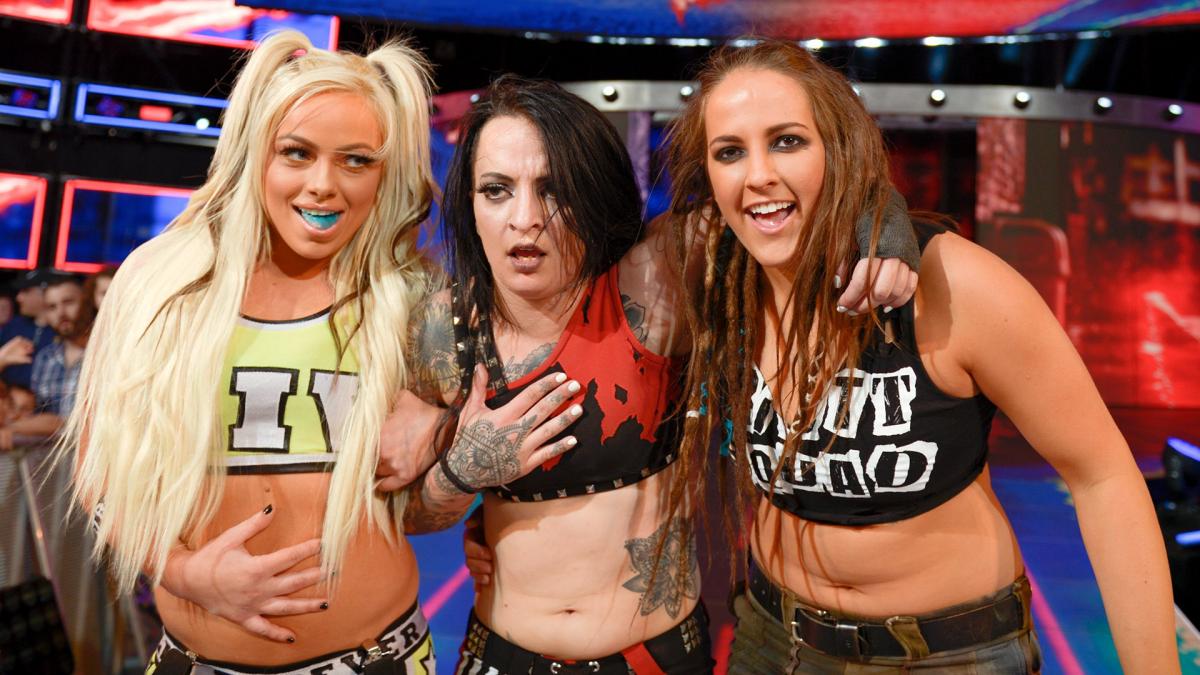 Ruby Riott is now injured and we’re awaiting confirmation about how bad it is. All we know at this point is she hurt her left knee, but we have a couple more details about the night she was injured. As it turns out, backstage might have been in chaos causing WWE to call an audible that cost them.

During Wrestling Observer Radio, Dave Meltzer discussed the night in Rapid City South Dakota the Raw roster experienced which led them to Sioux Falls for Monday night. Sadly, they’re down 2 important members of the roster in the process in Bray Wyatt and Ruby Riott.

“[Ruby Riott] got injured wrestling Dana Brooke on Friday night. So Friday night in Rapid City was a disaster. I’m not saying it was a bad show but so many people had problems getting into to Rapid City and then Bray Wyatt crashed his car going to the airport.”

“So the whole card had to be re-made. They ended up going with a Dolph Ziggler vs Seth Rollins 2 out of 3 falls match just so they could extend the time essentially.”

“So they had Dana Brooke and Ruby Riott in a singles match and they haven’t worked together. I don’t want to say at all, they probably have at some point. But whatever it was, Ruby Riott ended up with a knee injury when all was said and done. It wasn’t a match they’ve been doing on a nightly basis because Dana Brooke hasn’t even been wrestling that much usually she’s in the corner of O’Neal and Apollo.”

It looks like things had to be changed and then it resulted in Riott’s injury. You can try and blame Dana Brooke, but the fact is it’s WWE’s decision how much to use her, therefore, any ring rust might be on them. The house show in Grand Rapid was apparently affected on many levels and it could end up costing Bayley.