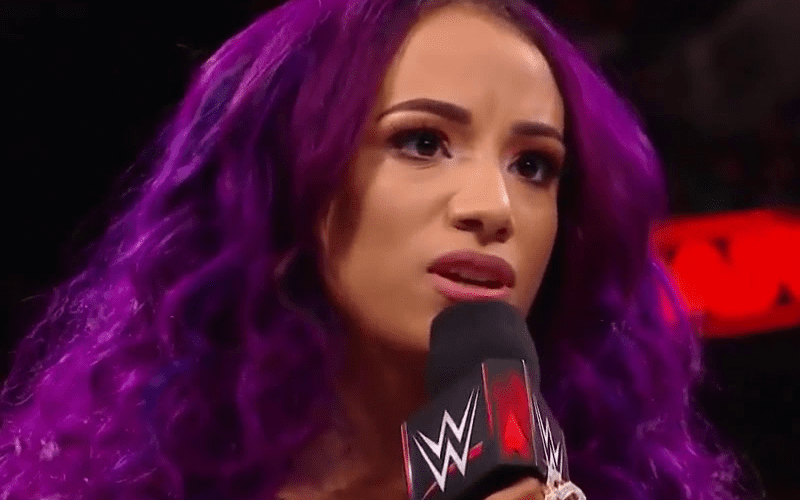 While appearing CBS Sports’ In This Corner’ podcast, Sasha Banks was asked about reports of backstage heat over her attitude towards others. Sasha didn’t deny or indicate the reports were true but instead said people can believe whatever they want to believe.

“It’s whatever you guys want to believe. You guys can believe I’m a good guy or bad guy, but at the end of the day I’m still Sasha Banks. I read a lot of that stuff and it makes me laugh, so it entertains me, and obviously entertains you guys. To me it doesn’t matter as long as you respect my work and want to see Sasha every week, that’s what I’m going to do.”