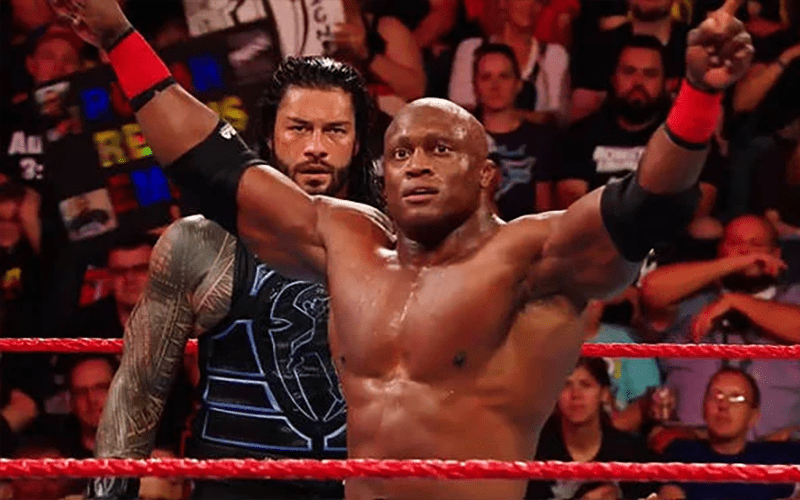 It appears that the PPG Paints Arena in Pittsburgh may have spoiled an announcement for the July 15th Extreme Rules event.

The website is now advertising Roman Reigns vs. Bobby Lashley for the event. That match was expected to be confirmed on tonight’s episode of RAW but it looks like they have given it away prematurely.

As previously noted, the arena website has also been advertising Braun Strowman vs. Kevin Owens in a Steel Cage match plus Seth Rollins vs. Intercontinental Champion Dolph Ziggler. WWE has not confirmed either of those matches.