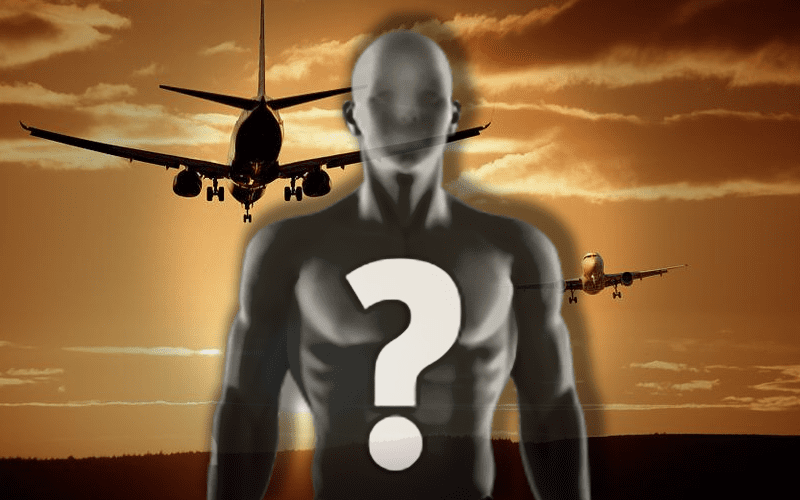 Several talents were unable to make this past week WWE Live Events because of travel issues.

WWE producer Adam Pearce worked as a ring announcer this weekend, replacing JoJo. Bayley missed Friday’s show but made it to Saturdays. Sasha Banks was unable to make either show.

Matt Hardy ended up working singles matches with Mojo Rawley because Bray Wyatt was unable to make it.