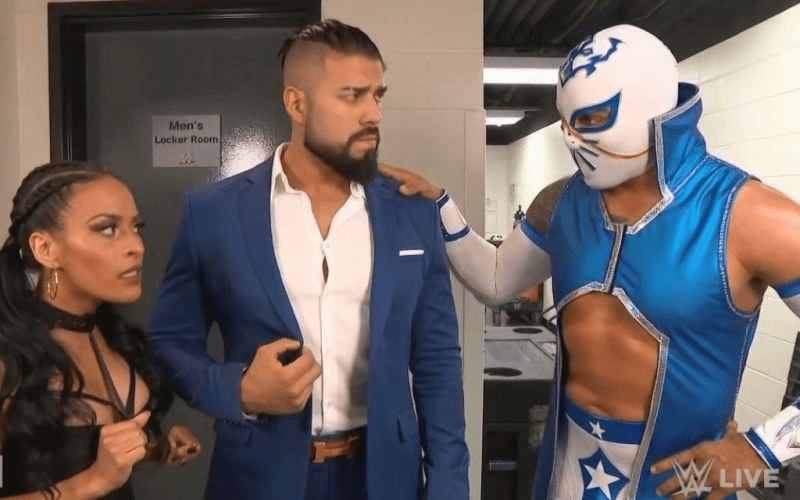 WWE was seemingly building up a match between Sin Cara and Andrade “Cien” Almas on WWE television. At one point they even announced a match and it never took place.

Dave Meltzer discussed this feud on Thursday’s installment of Wrestling Observer Radio and mentioned that the match hasn’t taken place is because they haven’t had time. Meltzer indicated that the match will happen once they figure out a time to have it.