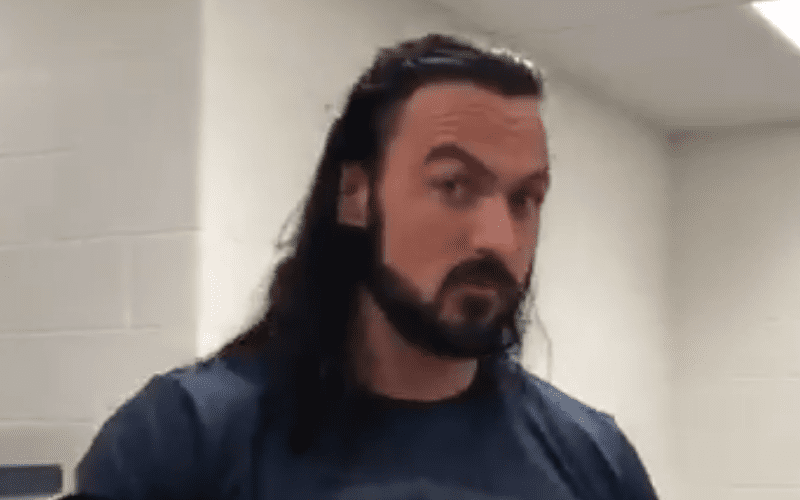 Drew McIntyre apparently was dealing with some travel issues this weekend while trying to get to a WWE Live Event.

WWE posted the below footage of McIntyre discussing being stuck at the airport for nine hours because of flight delays while traveling to a live event. McIntyre didn’t give up and convinced someone to give up their flight seat so that he could make it the event in Rapid City.