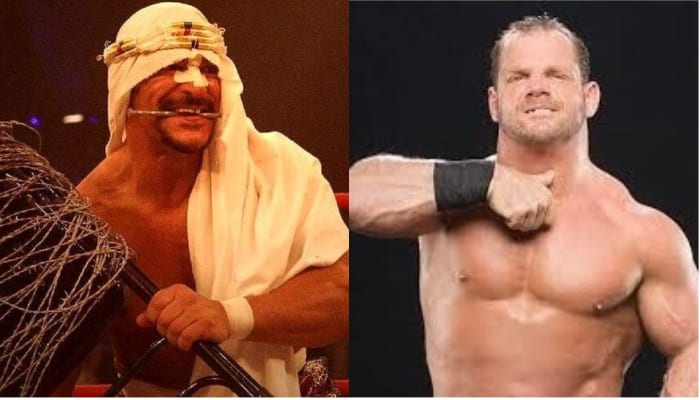 Chris Benoit was an amazing wrestler but his suicide and the fact he murdered his family caused him to be washed clean from the WWE history books. His name or image hasn’t appeared on WWE television since if they could help it and for good reason.

Sabu recently commented on a video of 2 Cold Scorpio hitting Benoit with a flipping leg drop from the top rope to Benoit’s face with a very surprising comment saying: “f*ck no wonder he killed his fam.” Just in case Sabu deletes the tweet later, we’ve embedded it below.

Chris Benoit broke Sabu’s neck in ECW over 20 years ago so maybe that’s why he thinks it’s okay to make a joke about the Benoit family double murder-suicide? For whatever reason, it’s still pretty out there, to say the least. 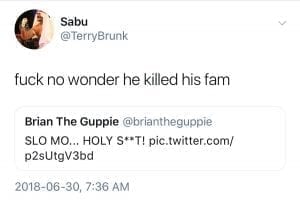