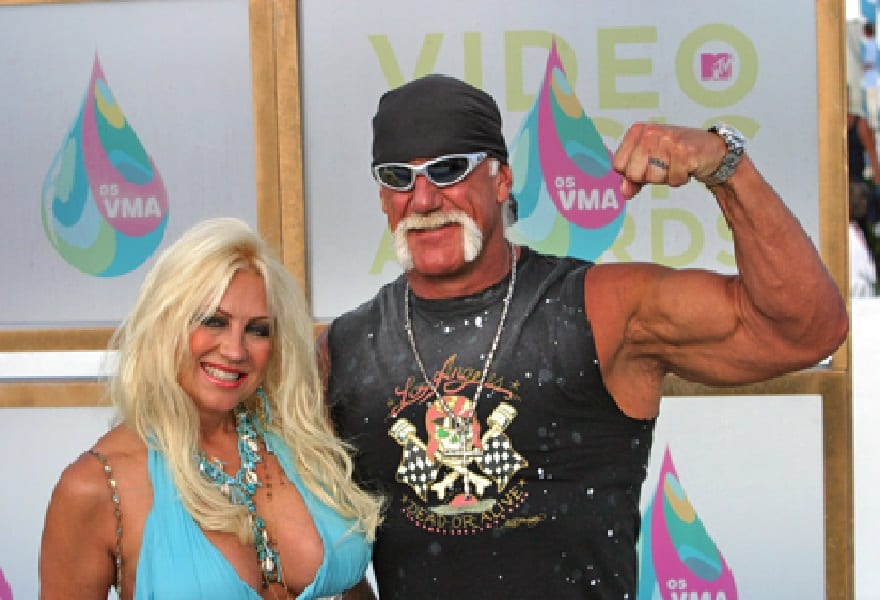 Linda Hogan and Hulk Hogan are no longer married but we all got to know her quite well on Hogan Knows Best. The Hulkster’s ex-wife is no longer affiliated with Hogan except for being the mother of Nick and Brooke, but it looks like she has something to say about Hogan now.

Linda is claiming Hulk Hogan is hiding a massive amount of money that he’s not telling anyone about. The Daily Mail reports she is demanding that he pay 40% of all earnings to her or be held in contempt of court.

This kind of tactic isn’t new for Linda because she famously got a ton from Hogan during the initial divorce. Hulk Hogan appeared on talk shows during that time talking about how she was spending his money and it looks like that’s not over because she still wants a piece of what Hogan is bringing in.

Linda claims Hogan is hiding money from her and “began a scheme and shell game to conceal and tie up the parties’ assets and income.” She says Hogan has money coming in from 7 different companies and wants 40% of it all. We’ll keep you up to date on this story as more events unfold.