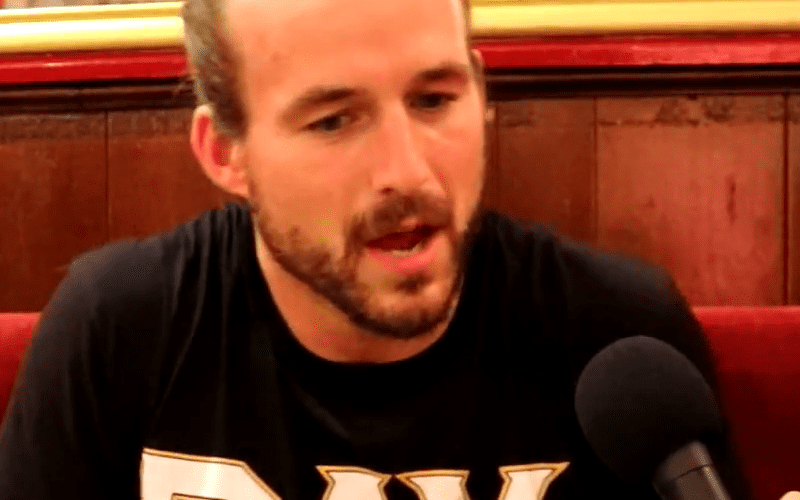 The current North American champion spoke with the So Catch by Hal YouTube channel during NXT’s recent tour of Europe. The Undisputed leader broke down his aggressive style in the independent circuit, and how his eventual signing with the WWE led him to adjust for longevity.

When I was first started when I was eighteen I wrestled for a company that had a very hardcore fanbase and demanded a lot from its wrestlers. So every single match I would do every move possible. I would land on the concrete floor, I would land really high on my head just to try to impress the fans.

You realize as time goes on there is a certain expectation now in 2018 where fans want to see cool, exciting, hard-hitting sports entertainment or hard-hitting pro wrestling and there are ways to give them that without necessarily putting yourself in the hospital that night or not being able to move the next morning. So again, that really comes with time and how I feel now about moves and things that I do, that may change five years from now. It may change a year from now. Maybe I’ll add some things, maybe I’ll take some things away but that’s kinda what keeps a performer fresh at the same time. You’re always kinda evolving and changing your style while at the same time hopefully, protecting your body the best that you can.