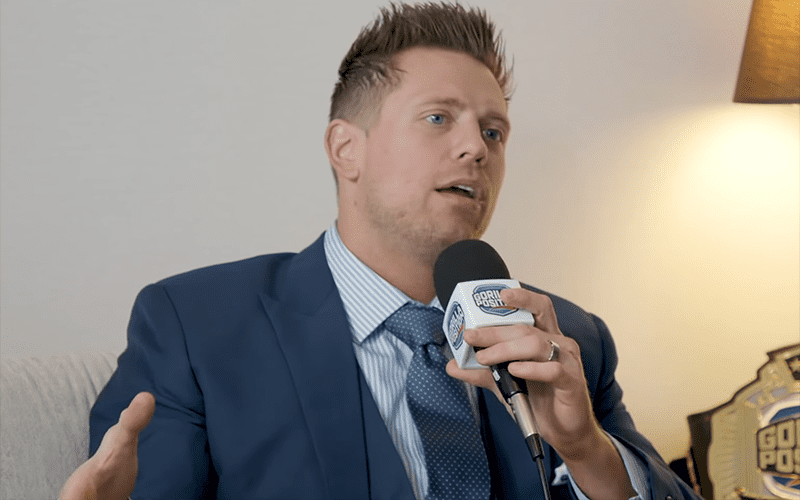 Former WWE Champion The Miz was interviewed by Gorilla Position, where he provided his genuine opinion on Daniel Bryan, talked being a father and spoke at length about his WWE career and promo ability.

Louisa, who worked on The Marine series with The Miz came up with the name ‘Monroe.’ She would list forty-plus names on set with him every day, hoping he would say yes to one. She made it a mission of hers. Eventually, she came up with ‘Monroe,’ which Miz liked. He texted Maryse and Maryse also texted her mother and they all loved the name and went with it for their baby girl.

Miz also explained how much he misses Maryse and Monroe as he has been on the road for so long. They get on Facebook or Skype together and don’t want to stop talking.

The Miz believes the fans don’t understand how difficult being a part of the Superstar Shake-Up is. It changes the entire career path the Superstar is on. The Miz has been part of every one they’ve had so far, and he has had to work from the bottom up every time.

When he was on SmackDown he had to go make a name for himself on Talking Smack to get TV time. When he was drafted back to RAW, Miz said he had to work his way up from being on the pre-show. Now with going back to SmackDown, he was nervous in thinking he has to start all over again. He now has the confidence to know he can make himself a star on whichever brand he is put on.