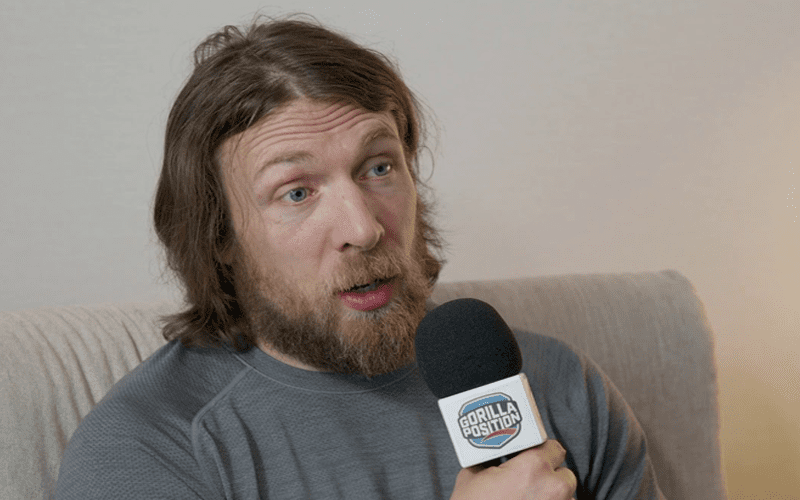 Former WWE Champion Daniel Bryan was recently interviewed by Gorilla Position. Here, he explained in-depth how he was cleared to return to in-ring competition, Birdie, and his opinions on Big Cass, The Miz, and Universal Champion Brock Lesnar.

Bryan first opened the discussion up by explaining his current mood, given that he is on the road competing and away from wife Brie Bella and their daughter Birdie-Joe. Bryan revealed he missed Birdie’s first birthday and hasn’t heard his daughter say “dad” yet in person; only on FaceTime. He misses the both of them and really wants to spend time with them. He really felt how bad this was when he returned to action and immediately had several back-to-back tours which kept him away from his family.

Bryan wants to work a reduced schedule, which was actually instructed to do during his return. He would like to have around 100 matches per year and leave it at that. For the remainder of the time, he would like to be home with his family.

In relation to being cleared for an in-ring return, Bryan revealed it wasn’t easy at all. After having discussions with Vince McMahon, Bryan was instructed to talk with Dr. Joseph Maroon. Bryan put over Maroon as being an incredible help to him. Maroon suggested three of the top neurologists in America for Bryan to visit and get cleared from. If each of the three neurologists cleared him, he’d have the opportunity to have his case looked at again.

After visiting all three neurologists and being cleared, Bryan returned to Maroon with the results. While reluctant, Maroon gave Bryan the all-clear. Bryan credits Maroon for taking a chance on him, because if something were to happen to him, it would fall back on WWE’s doctor, regardless of others clearing him. From here, Bryan found out at 9pm on Monday he was cleared before the announcement before SmackDown Live on Tuesday at 3pm.