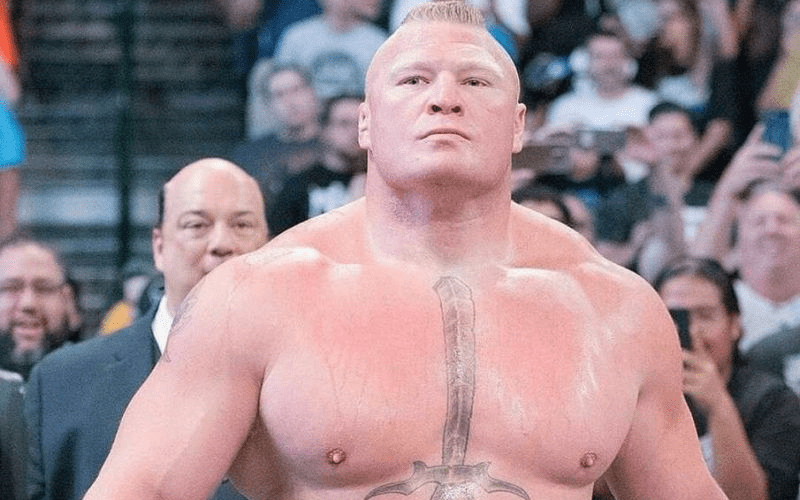 Despite reports from several outlets, Mike Johnson reported on the latest installment of PWInsider Elite Audio that Brock Lesnar is not working SummerSlam this year. Johnson speculated that Brock may not return to television until sometime later this year.

“I am hearing Brock isn’t working SummerSlam. We may not see Brock again until later in the year, which is madness if you think about the belt.”

Johnson mentioned that WWE only has Brock signed for a couple more dates and that could be why he’s not working the show.

“It could be that they may only have a couple of dates left on Brock. If they want him more often then maybe they should sign him to some more dates,” Johnson explained.

It will be interesting to see how WWE books their Universal Title picture and SummerSlam moving forward.