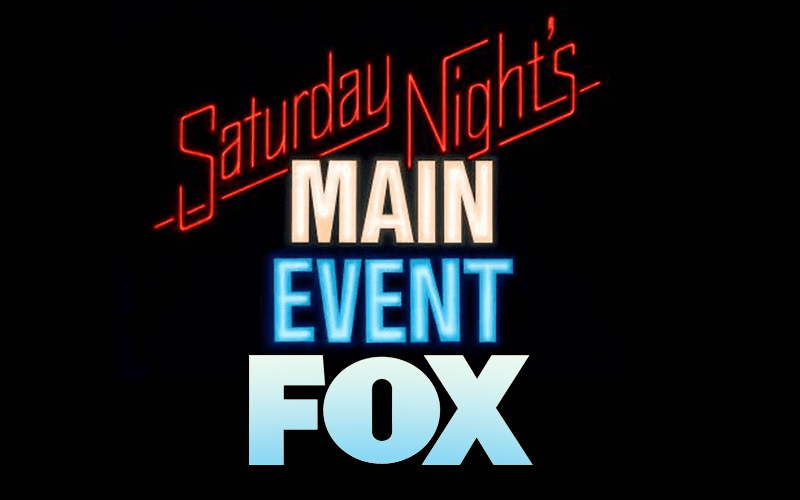 WWE and Fox have a pretty big deal and a lot of things are planned. As we hear about the specifics their new relationship will hold each move seems to be more exciting than the next. But this new deal could result in some pretty big ratings if they pull it off.

Brad Shepard noted in Backstage In WWE that he was told by a source that WWE’s new deal with Fox could mean a revival of n old show we haven’t seen in a while, Saturday Night’s Main Event.

“I actually was told that they are going to be bringing some type of show like [Satuday Night’s Main Event] occasionally back to Fox to run I guess on Saturdays and I do expect — I was told the NXT deal with FS1 was done so if that’s the case then they should be on Fox Sports 1 as well and that should be announced fairly soon.”

Hopefully, WWE has a deal with Fox that includes the WWE Network because NXT is a big loss if that is that case. But it looks like we’ll be getting some big matches on Saturday night every now and then as well because Saturday Night’s Main Event could be a part of the new Fox Sports deal as well.