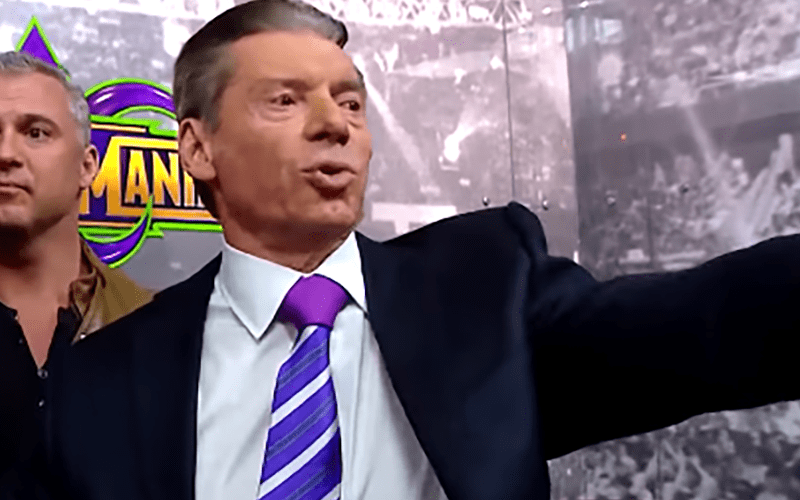 Brock Lesnar might be on his way out of WWE soon enough but all we know judging by what happens on television is that he almost never shows up. The Universal Champion still doesn’t have a #1 contender and the Extreme Rules multi-man main event to determine the new #1 contender was scrapped.

Bryan Alvarez mentioned on Wrestling Observer Live that WWE’s decision to change plans actually had nothing to do with Lesnar as some thought. In the end, it all came down to one man who is also in charge.

“Yesterday I guess I was talking about ‘maybe Brock Lesnar really doesn’ want to face Roman Reigns again?’ Maybe Brock Lesnar would rather face Bobby Lashley — none of that’s true, none of that happened. It was Vince just decided. He had announced a multi-man match and sometime during the week he had decided, ‘I don’t want to do this anymore.’ And so he scrapped it. That’s the story. Had nothing to do with Brock Lesnar. Brock’s just sitting there waiting to find out what they’re going to do. Vince just changed his mind.”

So the answer, in short, is Vince McMahon changed the match at Extreme Rules because he could and it’s his company. This likely won’t be the last time we see this kind of thing happen.