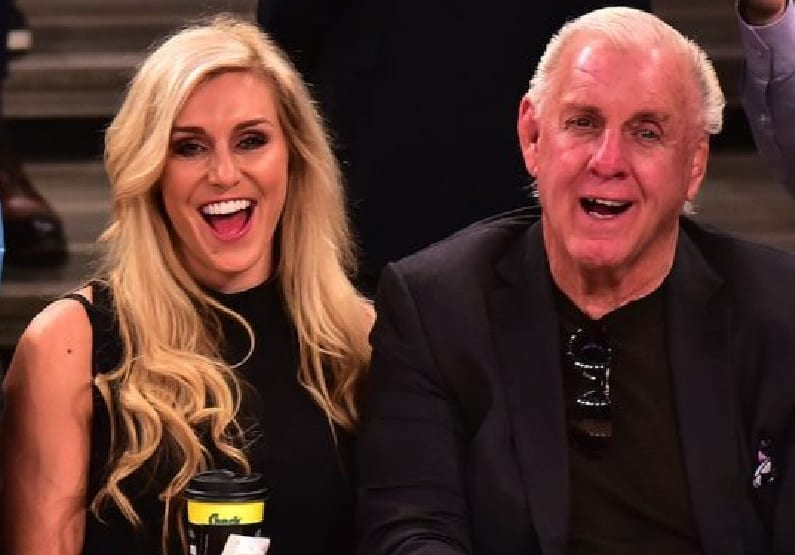 Ric Flair is very proud of everything his daughter Charlotte has accomplished so far in her career. At this point, she’s no longer walking in her father’s shadow because Charlotte has a pretty big one herself.

The Nature Boy has been around to congratulate his daughter during many of her most memorable moments in the ring and now it looks like he’s encouraging her along as she breaks out into a different form of entertainment.

Charlotte Flair is featured in ESPN’s Body Issue where she went full nude in many artistic photos. She was in a wrestling ring and wearing her robe for a couple shots but the overall theme was nudity.

Ric Flair saw these pictures and was more proud than ever of his baby girl as he said: “The Queen looking as only she can look!” It’s nice to have encouragement from your father, especially if he’s a 16x World Champion.

The Queen Looking As Only She Can Look! @MsCharlotteWWE pic.twitter.com/DkgK96iNgX