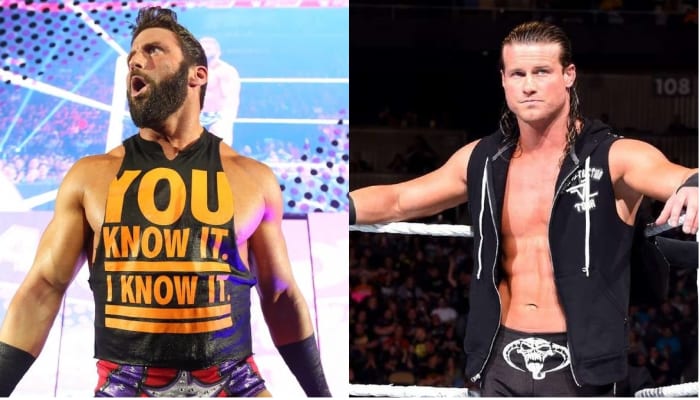 Zack Ryder had a little bit of time while he ate so he took on an online Q&A. Plenty of fans asked him lots of questions and he got to as many as he could.

But one fan really thought about his question hard or he already had it in mind. If this fan was already thinking this then it might be a little strange because they wanted to know what Dolph Ziggler smelled like.

Ryder’s response was Ziggler smells like self tanner and DMs. It sounds like Ziggler is sliding into his DMs which opens up plenty of other questions but this is also a running joke about the Show-Off.

It was still a great response from Zack Ryder to give people a little picture of what it’s like to be within smelling distance of Dolph Ziggler.