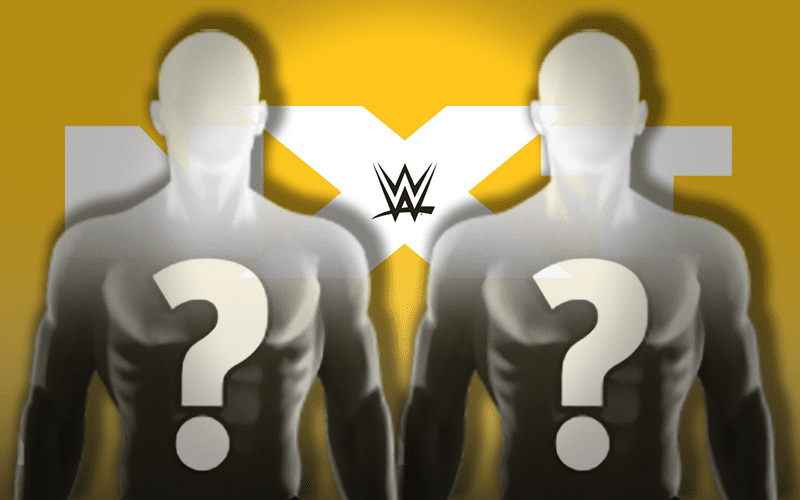 Love is in the air!

NXT Superstars Bianca Belair and Montez Ford of The Street Profits have been together for some time now. It was announced back on June 9 last year that the two were engaged. Today they will be married.

In a post to her official Twitter account, Belair shared an album of photos showing the two of them, with a passionate message in regards to her groom.

Can't believe I am getting married to the love of my life tomorrow. pic.twitter.com/U9lgUthIGO

Just a few days ago, Belair also tweeted a thank you to her father, wishing him a happy father’s day. She revealed he would be walking her down the aisle, as is a tradition.

6 days until you walk me down the aisle

❤️A Daughter may outgrow her Father's lap; but she will never outgrow his heart.❤️ pic.twitter.com/ArPLRwedQJ

Ford has not tweeted since June 4, though he has been active on his Twitter account. This is evidenced by his liked posts, with the most recent being in response to a fan blasting his music through a playlist.

Ringside News would like to congratulate the couple on their marriage today and wish them an incredible future together.

Were you aware these two NXT Superstars were a couple? Sound off in the comments below.