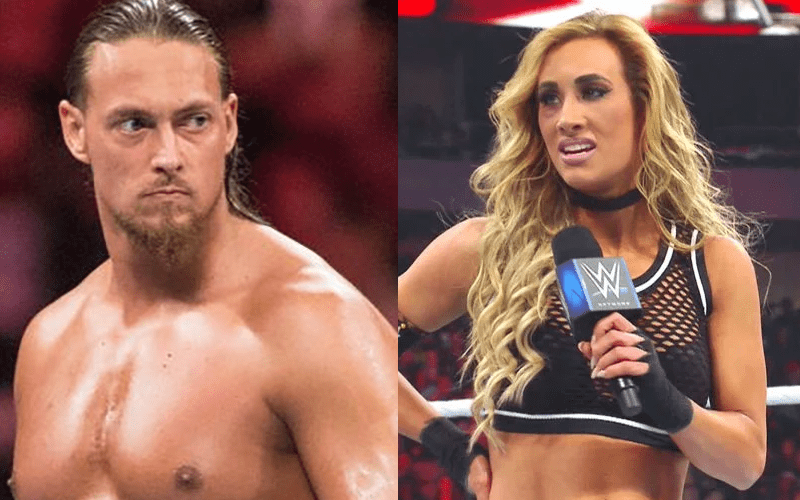 Within the last 24 hours a rumor surfaced online that claimed there was a backstage incident between Big Cass and his ex-girlfriend Carmella prior to his termination from the company.

The rumor claims Cass allegedly tried to reconcile with Carmella. When things didn’t go his way, she started to walk way and Cass allegedly grabbed her by the arm in front of peers. It was also that this could have been the last straw that led to Cass being fired.

When asking around about this incident to several people connected to the company, they have confirmed to us that they have never heard of an incident like this occurring. It’s worth pointing out that no credible publications have picked up on this story either and is only being covered by dirt sheets that are desperate for clicks. The only reason we are addressing it is because several of our readers have reached out to us. This is us saying we have never heard of the said incident.