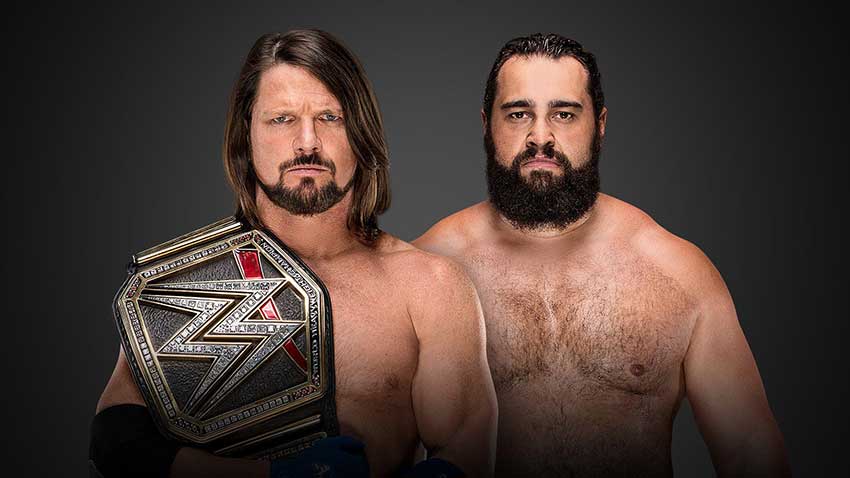 Rusev defeated everyone in a big gauntlet match on SmackDown and became the #1 contender for AJ Styles’ WWE Championship at Extreme Rules which ironically falls on Rusev Day. The Bulgarian Brute’s fans were very happy to see him win this match and earn a title shot but it might have happened too late for him.

As Brad Shepard addressed this situation on Backstage With WWE, he simply explained the backstage thought around Rusev right now. Apparently, his win was much bigger for his fans than it was for anyone in the back office who only see Rusev as a placeholder until SummerSlam at this point.

“He’s not going to win but it’s a nice little thing to do it’s something different and gives the fans who like Rusev something important. So it’s a cool little for them to do and you know it’s fine. It should be fun. It’s different and it’s not AJ vs Nakamura again because we’re all tired of that.”

He might not be slated to win at Extreme Rules but Rusev still has a big chance to show what he can do. Only time will tell but it looks like AJ Syles will have no problem carrying the WWE Championship to at least SummerSlam.