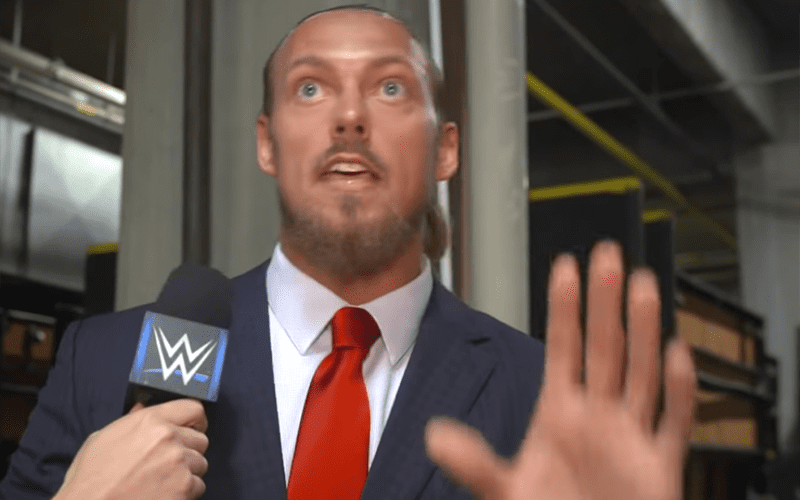 Big Cass is no longer a WWE Superstar and since his release, plenty of reports have come out about his backstage behavior in WWE that led to his firing. Now it looks like there will be a race on the indies to see what promoter can book Big Cass and Enzo Amore in a tag match first.

Brad Shepard opened about Big Cass’ firing during Backstage With WWE where he provided a little bit more of a clearer picture on the matter. Shepard not only confirmed a lot of the previous reports about Big Cass but also gave a few new details about what the thinking was backstage at the time of his firing.

“So the interesting thing is all the reports starting coming out basically all of the reports were essentially true in that there was a series of incidents. His bad attitude and his behavior when he was drinking. So he was really in the doghouse when he did the midget deal on SmackDown Live where he went off script with beating up the midget. There were some other incidents too.”

“His behavior has gone on like this for a while. Mike Bucci, former WWE Superstar and of course wrestled in ECW he was visiting one night, he was in the area visiting the boys in the locker room and Cass allegedly tried to big league him and told him to leave the locker room.”

“The interesting part of it that I was told from a high-level source in WWE was that they felt like they had enough big guys that they could let him go. Like there was no leverage there on Cass’ part he’s 7-feet-tall and you can’t teach that. Because they have guys like Drew McIntyre and Baron Corbin and that was their thought process when they considered that decision to release him.”

Bucci is better known to the WWE Universe as Simon Dean and apparently, Big Cass didn’t remember him too well because he told him to get out. But what really kicked off the heat on Cass turned out to be his incident of going too far in that segment with a little person dressed like Daniel Bryan.