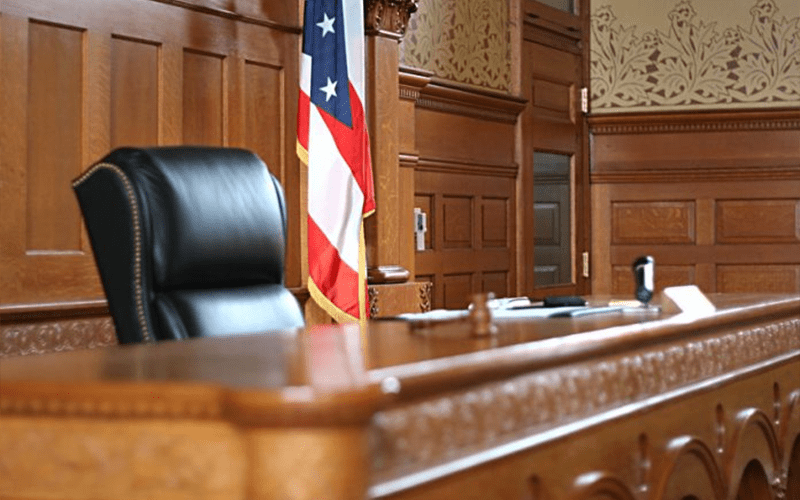 It looks like Ring of Honor could be going after WWE over the whole ordeal with Madison Square Garden.

Dave Meltzer mentioned on the latest installment of Wrestling Observer Radio that ROh is “contemplating legal action” after a WWE official (not Vince McMahon) called Madison Square Garden and told them to cancel the show. Meltzer noted that “there’s a lot of unhappiness going around” about it.

As previously reported, the Garden approached Ring of Honor and not the other way around. The Garden was apparently looking for some dates to fill because WWE was not running enough in the arena. Once WWE heard about this, they decided to step in.