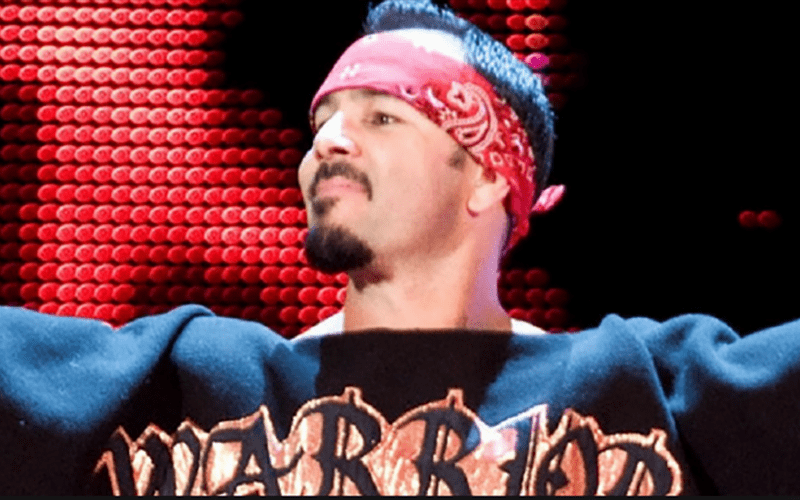 Chavo Jr. is looking at life after wrestling. Recently he spoke with Cageside Seats about his time working on the second season of the wrestling-themed Netflix show GLOW (Gorgeous Ladies of Wrestling) where he served as a stunt coordinator and consultant to the talent. (He even appears in a couple episodes.) Chavo had nothing but positive things to say about the ladies he was training, and even revealed that he hopes it leads to more opportunities behind the camera.

I love creating. I love being on this side of the ring and of the camera. I’m still involved with wrestling, but I’m creating now. That’s leading into other things like stunts. To have longevity in the wrestling business or any business, you have to evolve. And I’m looking to keep doing that for sure.

Also, what you have with acting in Hollywood, you’re a part of the union with the Screen Actors Guild. That’s something in wrestling that we never were. They didn’t have any of that, there were no benefits or pension or any of that. Now, being part of these shows I have great insurance, a pension, a union looking out for me. It’s pretty special coming from a world that doesn’t have that to this. It’s special.

Chavo includes the level of training necessary for the series to capture the spirit of the squared circle correctly.

I have to teach them how to bump, how to fall, how to roll. We have a real wrestling ring, not a padded wrestling ring. We have a ring that’s legit. These girls are doing everything that a real wrestler would do. To get them in there and train them to be in a scene on a set is a little different, but at the same time it’s not all that different.