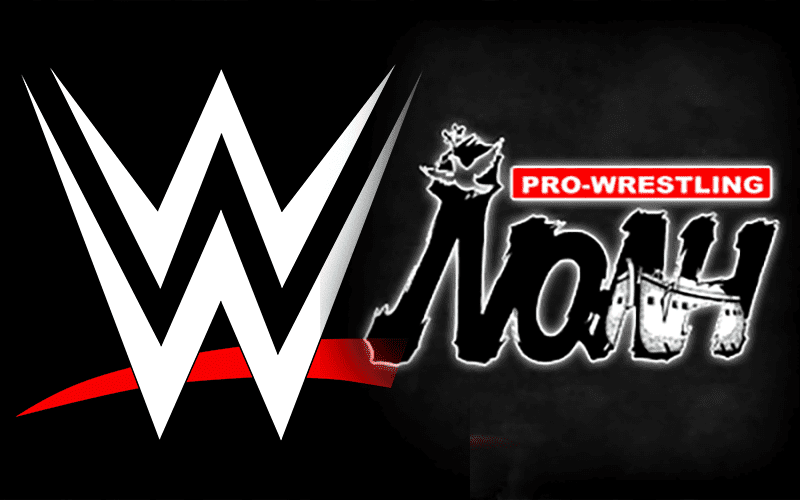 It seems like WWE has come up with a great response to NJPW’s recent expansion into the United States. WWE and Pro Wrestling NOAH, Japan’s second-biggest promotion, now have a working relationship.

Dave Meltzer noted in the Wrestling Observer Newsletter that Hideo Itami will be returning to NOAH for a show on 28 August. This will be the first thing that happens as a part of a temporary deal that the companies have agreed upon.

Meltzer noted that such a collaboration between WWE and a Japanese promotion hasn’t happened in decades.

What do you think about this collaboration between WWE and NOAH? Sound off in the comments below…