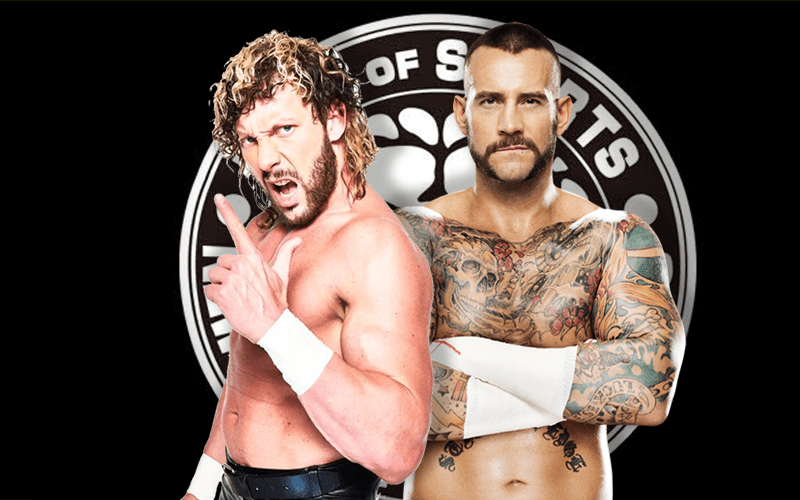 While participating in an AXS TV media call today, Kenny Omega commented on the possibilities on a match happening against former WWE Superstar CM Punk.

Omega revealed that he hasn’t spoken with Punk since his loss at UFC 225 against Mike Jackson and he doesn’t know if he has any interest in perusing pro wrestling.

Omega added, “name a time and a place” because he’d love for the match to happen.