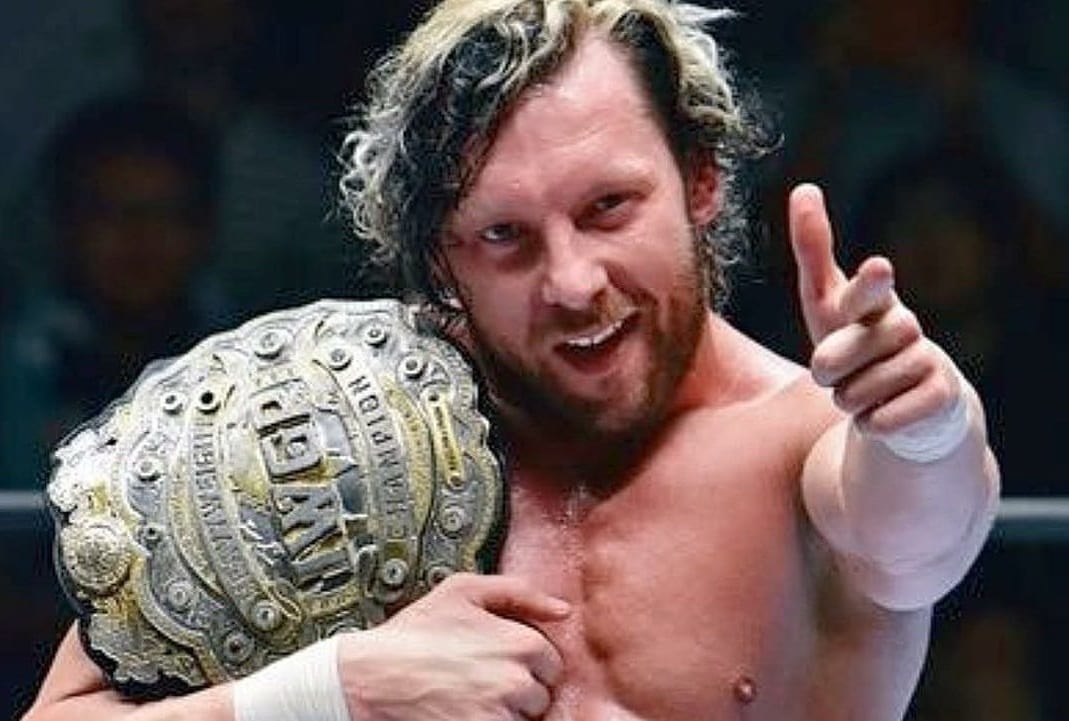 WWE has a ton of money thanks to their television contracts. The could buy just about anyone they want at this point, even Kenny Omega.

Kenny Omega is on top of New Japan right now as IWGP Heavyweight Champion but a big-money offer from WWE could be on the way. Omega addressed this issue of coming to WWE during a recent media conference. He said he wouldn’t go to WWE unless he could do everything he could but also said he works well under restrictions as well.

“The thing is too it’s like, ‘hey if you ever go to WWE what are you gonna do if you only get five minutes?’ I mean sure you’d have nights like that but would I take a contract with WWE if I were not gonna be able to show the best of Kenny Omega? That would be a disservice to fans to professional wrestling, it would be a disservice to my own career all the hard work I put in.”

“I would for sure make sure that I was able to show the best of what I do and that requires a little bit of time. So yeah, things like that don’t really worry me I think I would be fine.”

Omega seems confident enough that he would do fine in WWE. Only time will tell if we ever actually see it go down but Kenny Omega says he would be just fine if he made the jump to WWE.