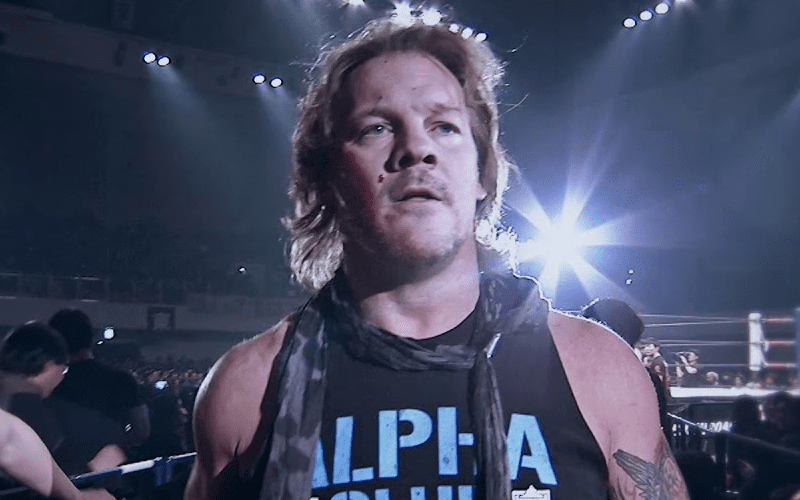 A former WWE Superstar has come forward with allegations that current IWGP Intercontinental Champion Chris Jericho is in an open relationship with his wife, citing online evidence as ‘proof.’

Shelly Leonor Martinez worked with WWE as Ariel and with TNA as Salinas, the valet to The Latin American Xchange (LAX). Now retired, Martinez is seemingly walking away from the wrestling business. Yet, it seems that isn’t entirely the case.

Taking to her Twitter account, Martinez would accuse Jericho of being in an open marriage, as she claims to have found photos of him online with other women.

Are you in an open marriage @IAmJericho? There’s pics of you online w other women, just wondering…

While it doesn’t seem as if Jericho has responded himself, fans have started to defend the wrestling icon. Martinez took some time to respond to a number of these fans, which will share below.

One user asked to see the photos, to which Martinez claimed they could find the pictures through Google.

A fan would troll her, telling her she’d made the list.

Finally, a fan replied saying that they remember a time when people minded their own business.

You don’t know unless you ask. https://t.co/NnVLwvNape

It remains to be seen whether there is any legitimacy to any of Martinez’s claims, but until proof does come out, if indeed there is any, to begin with, take this with a grain of salt.

What are your thoughts after reading this? Are you of the mindset that Jericho’s personal life should be his own business and no-one else’s, or do you think this should be of public concern? Sound off in the comments below.