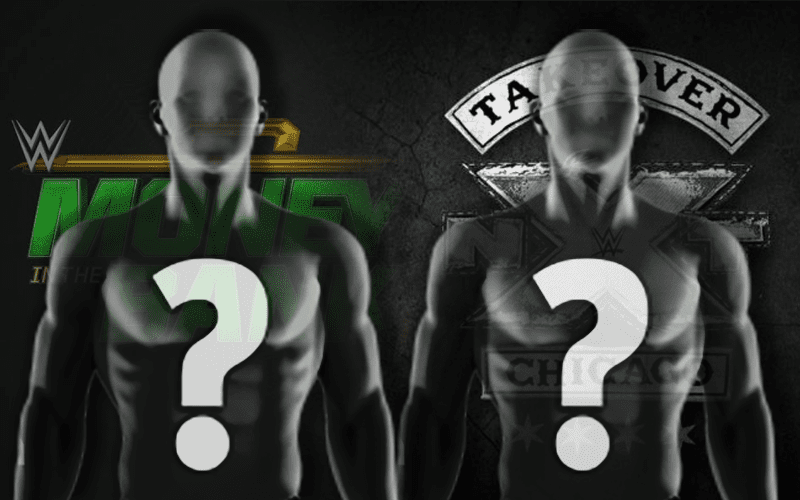 This weekend, wrestling fans were treated to an exciting double bill, with NXT presenting NXT Takeover: Chicago on Saturday night, and the main roster delivering Money in the Bank on Sunday night.

Over the two nights, fans were treated to a total of 15 wrestling matches, with five coming from the NXT event, and a total of ten matches taking place at Money in the Bank, including the pre-show.

The WWE has struggled to deliver good pay-per-views since The Royal Rumble this year but it redeemed itself on Sunday, delivering a solid show, despite a few poor bouts, while NXT has grown from strength to strength with each Takeover event.

Let’s take a look back at the five best matches from the two shows this weekend.

The feud between AJ Styles and Shinsuke Nakamura finally came to an end this weekend, when AJ Styles managed to keep Nakamura down for the 10 count in a great last-man-standing match at Money in the Bank.

The two men never managed to deliver on much of the hype generated by fans, but their bouts arguably got better as they went on, and their match at Money in the Bank was their best yet.

The last-man-standing gimmick may have stunted the match in the early going, with the referee annoyingly counting every single move that either AJ or Shinsuke hit, but once the match starting hitting the big spots, things got really good, really quick.

There were several near count-outs throughout the bout, and the WWE even managed to use low-blows effectively, adding them as part of the story, as opposed to a part of the finish.

AJ won the match with a phenomenal forearm through the announce table on Shinsuke, and while this may not have been the classic we all hoped for, it was still a great bout.