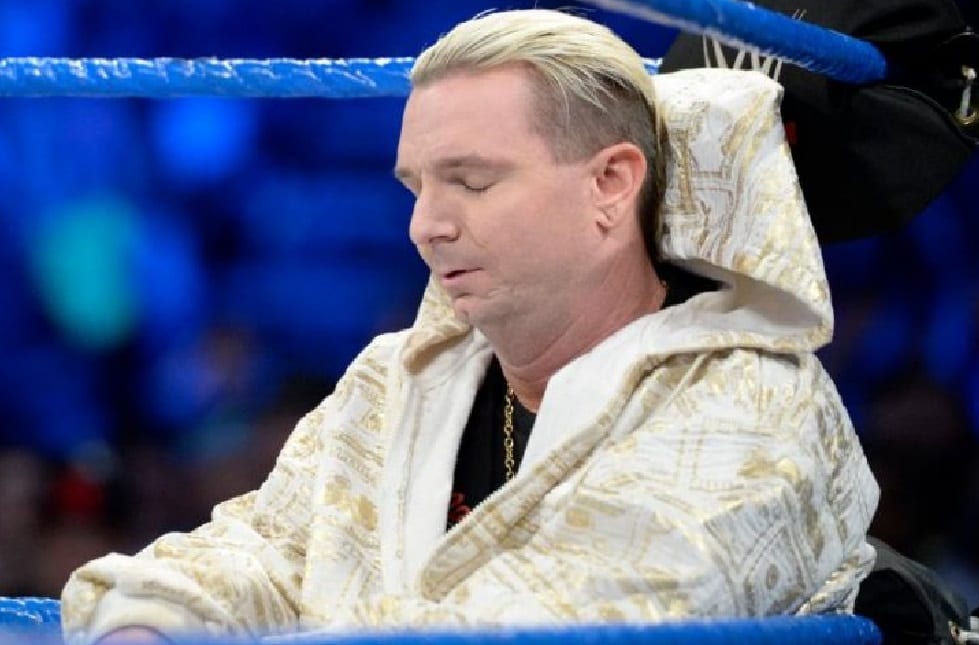 James Ellsworth looks like he’s headed back to WWE by the appearance of everything. He was booked in a big show in China but pulled out of the event so most people assume he’s on his way to Chicago instead.

“Well, Ellsworth is going to be there. There are two things that could happen, the first thing is they could do the deal where he tries to ruin the Women’s Money In The Bank ladder match for the second year in a row and this year he gets thwarted. Which would be like a great Pete Rose thing from now to all eternity by the way. The second thing is he could help Carmella beat Asuka so there you go.”

It looks like James Ellsworth could be used in a couple of ways at Money In The Bank but only time will tell just what he will do.