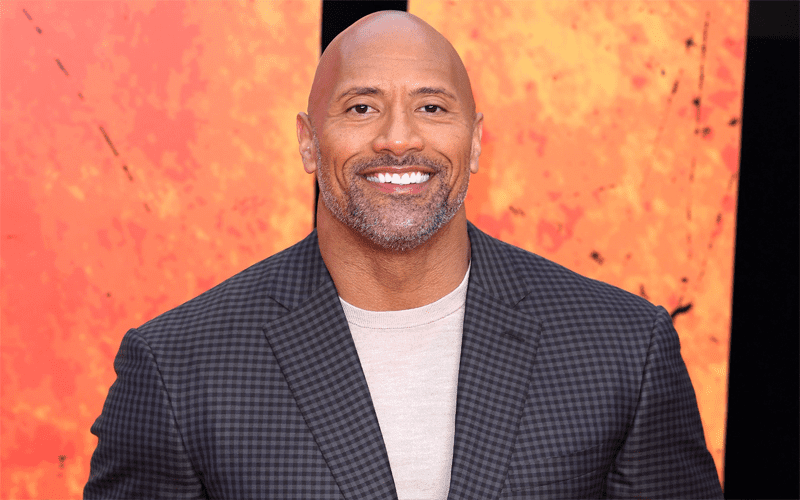 Since leaving WWE as a full-time performer over a decade ago, Dwayne “The Rock” Johnson has become one of Hollywood’s biggest celebrities. With featured roles in numerous blockbuster films, Johnson is a beloved star with fans across the entire globe.

In 2017, Johnson starred in Jumanji: Welcome To The Jungle. The movie, which served as a sequel to the 1995 Jumanji film based on Chris Van Allsburg’s 1981 book, saw high box office ratings and a very positive perception from critics and viewers alike.

With all that under the belt of Sony Studios, a new sequel has been announced. With an expected release time of December 2019, Johnson is set to star as a leading actor in the film.

Taking to his Instagram account, Johnson shared some photos confirming that the sequel is now underway, as the cast and crew sit down to hear the initial pitch from writer and director Jake Kasdan.

Did you enjoy the 2017 Jumanji film? Are you excited for the sequel? Sound off in the comments below.