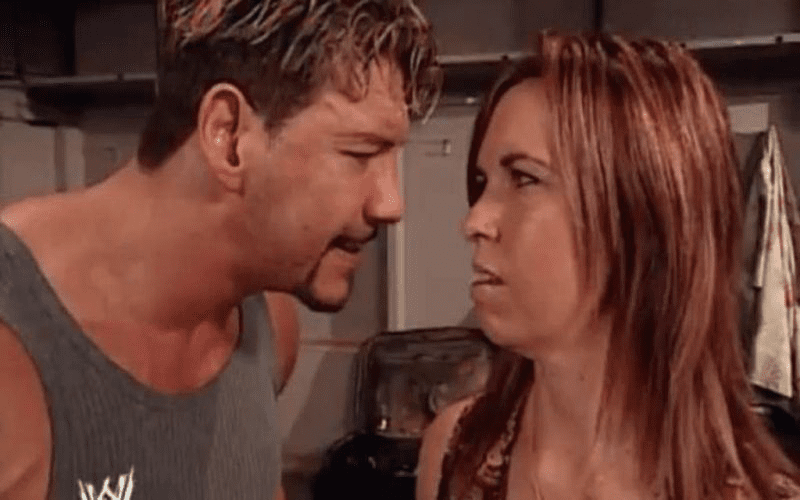 WWE has been experimenting with a number of tournament concepts over the past few years, in the process introducing the WWE audience to a plethora of new talent. It now seems that former WWE General Manager Vickie Guerrero wants her former employer to create a tournament in the name of her beloved husband, Eddie Guerrero, who passed away a few years back.

Throughout the past few years, the WWE audience has been introduced to new competitors through the Cruiserweight Classic, WWE UK Championship Tournament, and the Mae Young Classic. It was also through the Dusty Rhodes Tag Team Classic that The Revival started to make a name for themselves in NXT.

Now the Guerrero family would like to be a part of these celebrations. With the Dusty Rhodes and Mae Young tournaments, they are obviously based on legendary performers in the wrestling business. To the Guerrero family, Eddie is another legendary figure whose name deserves to be etched in history through such a historical event.

In speaking to The Roman Show, Vickie Guerrero revealed her feelings towards the whole concept. You can find her comments below.

“I always dream about that. Me and the girls we always talk about If Eddie could be relived they’d have a tournament someway, but it never is too late am hoping that if WWE is watching or listening am hoping that, we’d love to see Eddie have his own tournament named.”

You can listen to the discussion in the video below. She also comments on using mannerisms from Eddie and confirms she is writing a book based on their lives.

Would you like to see a tournament in his name? What type of tournament would it be? Sound off in the comments below.