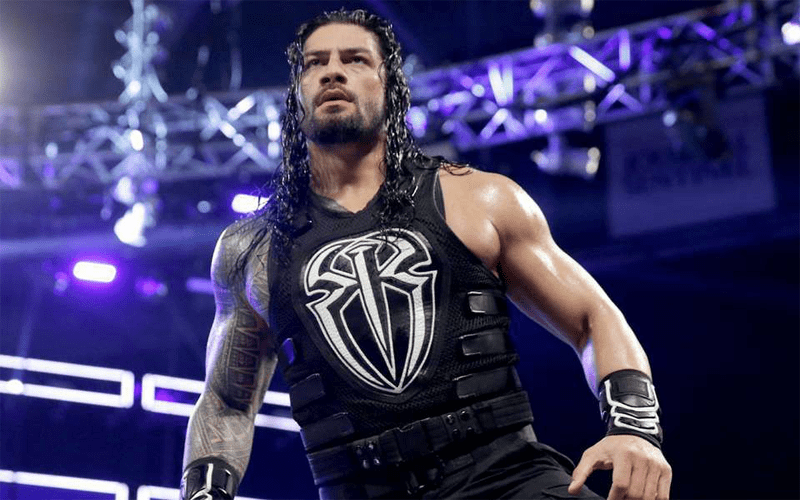 Undoubtedly, Roman Reigns is one of the most controversial Superstars currently employed by WWE. “The Big Dog” has been criticized in the past for his gimmick, his skills on the microphone and his work in the ring. As time has progressed, his fans too, grow.

The majority of wrestling fans would attest to his rivalry with SmackDown Live Superstar Daniel Bryan being one of the superior storylines he has been involved in. While the fan favorite in Bryan came up short in their storyline, their Fastlane match ahead of WrestleMania 30 was one fans still talk about to this day.

During an interview with ESPN, Reigns answered which WWE Superstar he would like to get in the ring with. To some, Reigns predictably went with the former SmackDown Live General Manager, who is arguably one of the most over Superstars in WWE history.

“Y’all wanna see me turn heel? Put me in the ring with him. We can talk about so many different things, about wrestling and the different things that make up the art form and the performance, but when it comes down to it, it’s about making people make a lot of noise.”

“Obviously with the reactions and the way I stir up the crowd, I think it would make up for a pretty dynamic and electric atmosphere. Bryan is one of the best ever to mix it up in the ring, I have a lot of respect for him. To see someone like him on top and have it all taken away so fast, it’s very scary.”

So we pass the question off to you. Would you like to see Roman Reigns vs. Daniel Bryan in 2018? Sound off in those comments below!