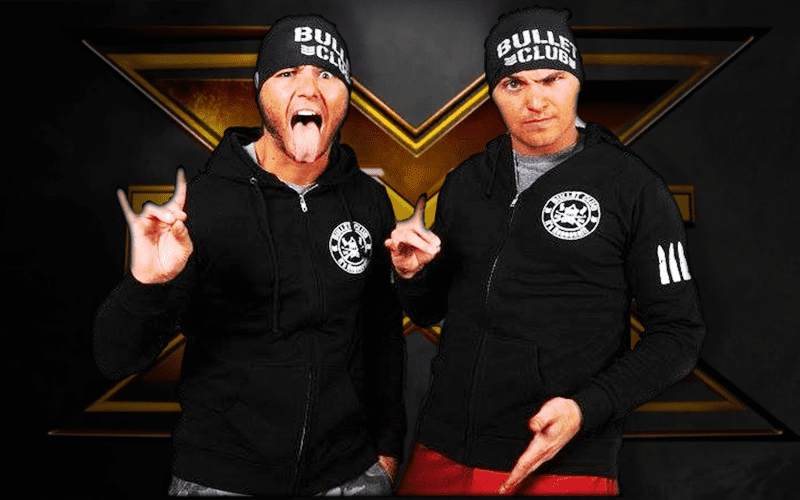 During the mailbag segment of today’s installment of Wrestling Observer Radio, Dave Meltzer was asked if The Young Bucks would have to work the NXT brand if they signed with WWE or would they go to the main roster.

Meltzer explained how he couldn’t imagine them going to NXT especially after the price tag WWE would have to pay to get them signed to a deal but it could happen.

I can’t imagine them going to NXT. I mean they may but I think the money you would need to get them would preclude them from going to NXT. I know that they don’t want to go there. I would say probably main roster but you never know.