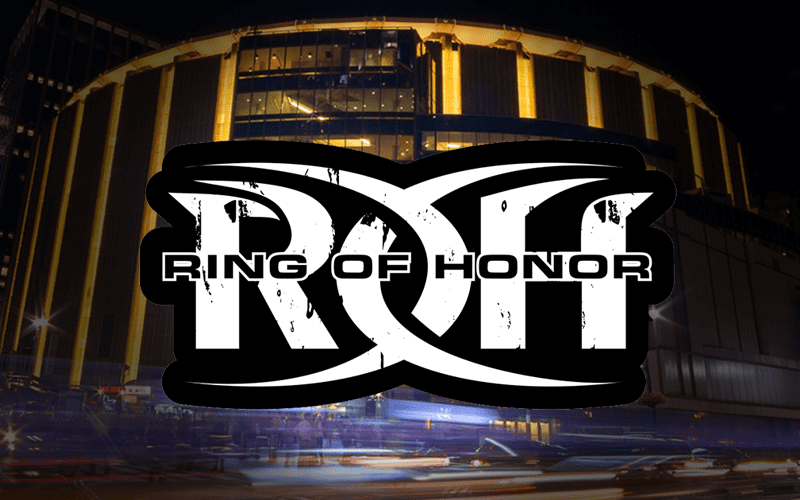 Ring Of Honor is growing in popularity and obviously, want to be seen as competition for WWE. They recently announced intentions to run an event in Madison Square Garden which is a building that holds a lot of WWE history.

But to make matters even more interesting it looks like they’re aiming to be in NYC for their big MSG show on the same weekend as WrestleMania next year which will be holding their events in the area as well.

Of course, there could be a lot going on in WWE to keep this from happening as Dave Meltzer explained on Wrestling Observer Radio.

ROH might be looking to make a big move for Mania weekend and literally put on what could be the biggest event in the company’s history in WWE’s backyard on the same weekend as their biggest show of the year. But only time will tell if WWE will let that happen.